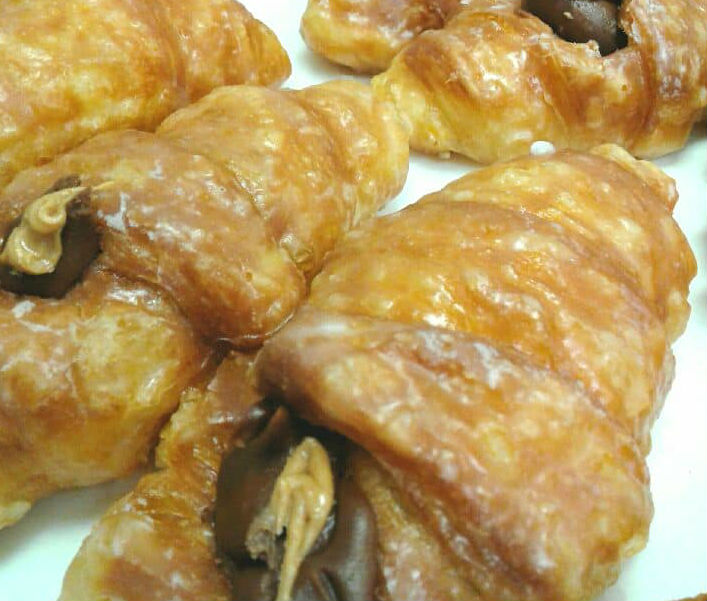 The bakery, founded in Elizabethtown in 2011 by Thomas and Doris Burney, is today owned by Michael and Gina Burney, who still operate the Elizabethtown location.

Since its founding, nearly a dozen locations, including in Hampstead in Pender County and Southport in Brunswick County, have opened across the state as the family-run business has franchised.

The Wilmington franchisee said he didn't want to be named for the time being but shared some information about the upcoming Burney's.

While some Burney’s locations serve sweets as well as breakfast and lunch items, the Mayfaire location will serve only baked goods such as breakfast pastries, cookies, cupcakes, pies, chocolate-covered strawberries and signature items such as Burney’s 15-layer cake and stuffed croissants.

Construction is underway to change the layout of the space and allow for the installation of additional kitchen equipment.

There will be cafe seating, and beverages such as coffee and soft drinks will be served.

A late summer opening is expected.