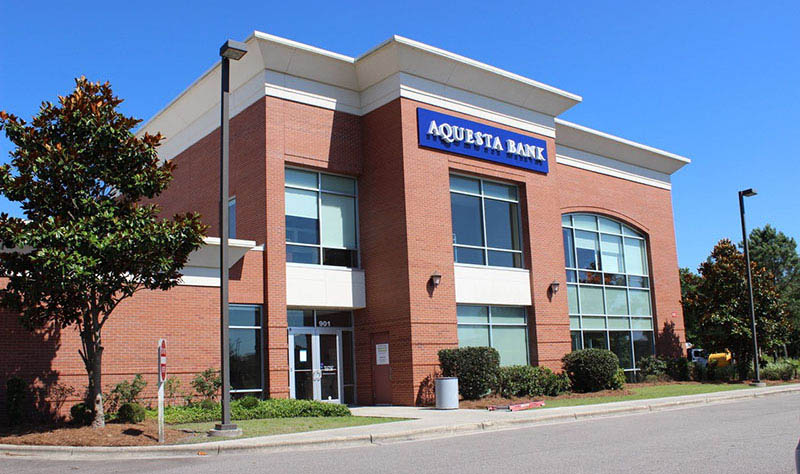 Aquesta’s nine branches, eight of which are concentrated in the Charlotte area, “will add to United’s high growth footprint,” according to a news release. As of June 30, Aquesta reported total assets of $739 million and $641 million in deposits. In the Wilmington market, it ranked 18th with in-market deposits of just over $31 million, a 0.21% share of the market.

In last May’s announcement of the merger plans, Aquesta President and CEO Jim Engel explained why the merger was a desirable step for the bank he helped found in 2006.

“From the beginning, we have focused on developing a business model with a focus on relationship banking in Charlotte and other key markets in the Carolinas, which are some of the most attractive and fastest-growing markets in the Southeast and the country,” he said in a news release.

“We believe that we have been successful at that. However, to continue growing and becoming more profitable, we needed a partner who can provide us the opportunity to better serve our customers with a larger balance sheet and expanded products and services to offer. Our partnership with the United team provides just that, and I believe the synergies that exist between our companies will result in tremendous success for both sides.”

In Friday’s news release, Engel said he believes the merged financial institutions “share a common culture, values and approach to serving our customers and communities.”

“Aquesta is known for community engagement, employee satisfaction, and customer service – all attributes that United is passionate about,” he said, adding that Engel had “built the company with a strategy of providing relationship banking in great markets and we look forward to continuing to grow and expand on this foundation together.”

Aquesta Bank will begin operating under the United Community Bank name immediately, with a full transition in mid-November, according to United’s website.

With its new affiliation, Aquesta’s Wilmington location will be one of two local financial institutions with “United” in its name. In May 2020, CresCom Bank, with seven branches in the Wilmington market, merged with Charleston, West Virginia-based United Bank.