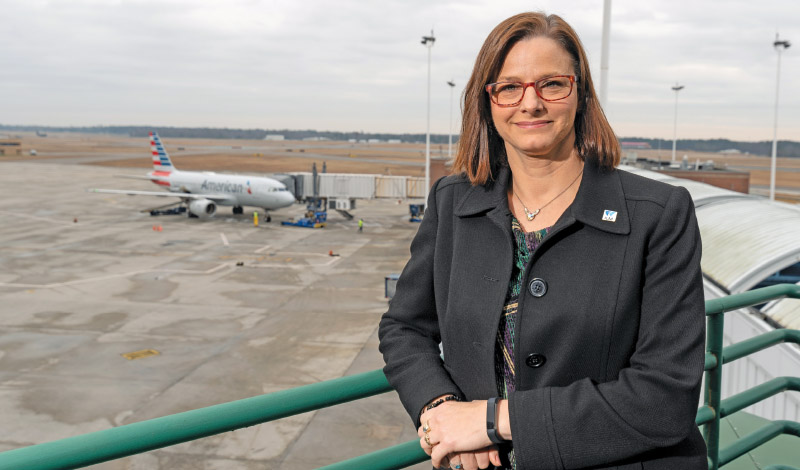 OPINION: COVID vaccination – an ethical versus a legal decision