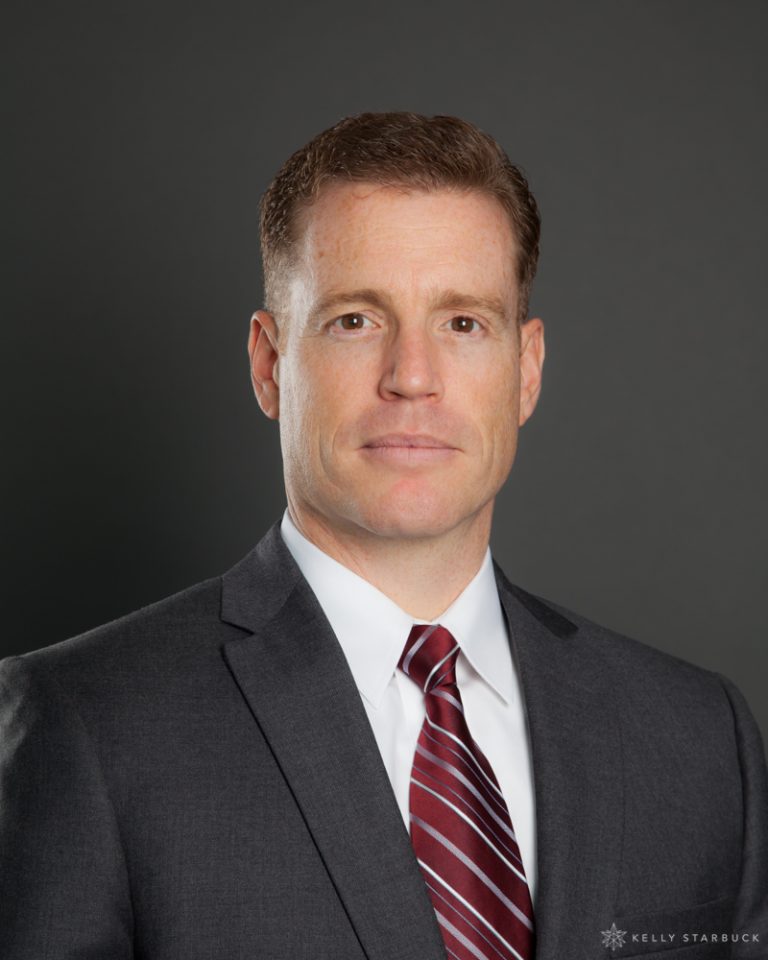 “Bob and Granseur are dedicated airport professionals with a strong track record at ILM. Under their leadership, ILM has embarked upon significant capital projects while maintaining a strong financial position,” saidJeffrey Bourk, airport director, in the release.

Campbell joined the ILM team in 2015 as finance director with primary responsibilities in managing the airport budget, maintaining accounting records and administering airport investments. He oversaw the funding of the airport’s $75 million terminal expansion project, according to the release.

Prior to joining ILM, Campbell had 25 years of accounting and finance experience in the public and private sectors, including his role as chief financial officer for a hospitality company.

Campbell earned a bachelor's degree from the University of New York at Albany. He is an Accredited Airport Executive and a Certified Public Accountant in the State of North Carolina. 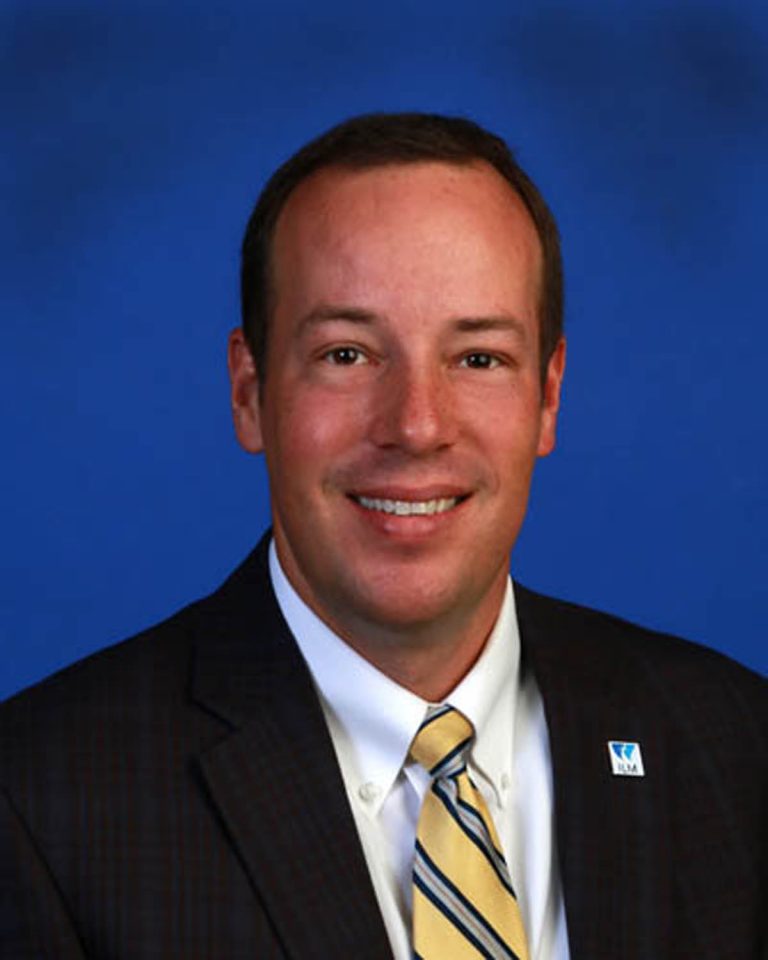 An active member of the community, Campbell currently serves on the executive board of Honor Flight of the Cape Fear Area and chair of the 2022 American Association of Airport Executive’s Finance and Administration Conference, the release stated.

Campbell is married to LuAnn Campbell and has three children: Chloe, Riley and Lily, according to the release.

Dick joined the ILM team in 2017 and managed airport capital improvement projects, capital grants and oversaw strategic planning of airport development. He has been heavily involved with the design and construction of ILM’s $75M terminal expansion as well as other key projects including the airport’s ramp expansion, airfield drainage and master planning projects, the release stated.

Prior to joining ILM, Dick as an engineer for land development and utility consulting firms in central and southeastern North Carolina and holds a professional engineering (PE) license. He is also a Certified Member (CM) of the American Association of Airport Executives.

He earned a BSCE from the University of North Carolina Charlotte (2004) and is scheduled to graduate in December with an MBA in Aviation from Embry Riddle Aeronautical University.

"A private pilot since 2010, he has enjoyed merging one of his passions with his profession and looks forward to a long career in aviation management," the release stated. "When not working, he enjoys fishing, surfing, and boating with his wife Shannon, and three teenage children."