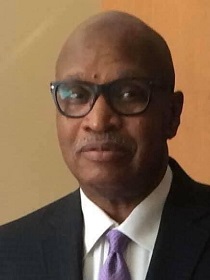 Bill Lawson
Cameron Art Museum has welcomed Bill Lawson and Isabela Lujan to its board of trustees, according to a news release.

Lawson is an emeritus professor of philosophy at the University of Memphis. His areas of academic specialization are African American philosophy and social and political philosophy. He is also the author of several books, stated the release.

He received his Ph.D. in philosophy from the University of North Carolina at Chapel Hill. 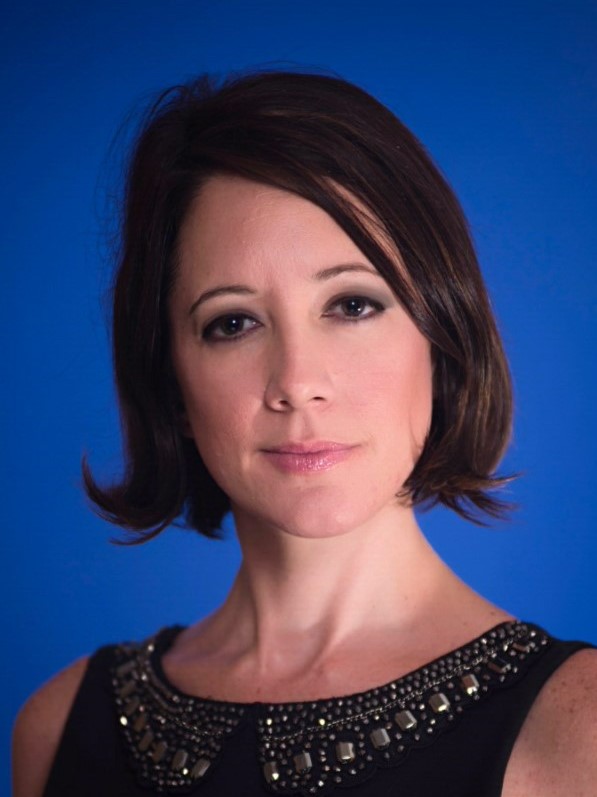 Isabela Lujan (right) is a residential and commercial Realtor, business owner and founder and co-chair of the Latin American Business Council (LABC) with the Wilmington Chamber of Commerce.

"She is avidly involved with various local organizations that support and promote the Latinx Community in the Cape Fear Region. Her goal is to help the families, small businesses, and entrepreneurs of her community in gaining visibility and exposure, by serving as a bridge for cultural integration, and providing assistance to those in the process of becoming home and business owners," stated the release.

Lujan studied anthropology at the Central University of Venezuela.

“The Board of Trustees at Cameron Art Museum is made up of a team of dedicated advocates for the museum’s work that believe in the power of the arts,” Anne Brennan, executive director of Cameron Art Museum, said in the release. “We are pleased to announce our new board members, and we are excited about the contributions they will bring to our community.”