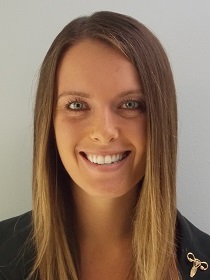 Emily Wineinger
Physical Therapy For Women Lymphedema & Pelvic Rehab Center has added Emily Wineinger and Alexandra Richards to the practice, according to a news release.

Wineinger attended Clarke University where she completed her undergraduate and graduate degrees. 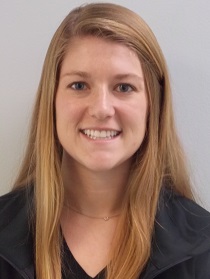 Richards (right) earned her bachelor’s degree in kinesiology with a concentration in public health from William & Mary. She earned her doctorate degree in physical therapy from Emory & Henry College.