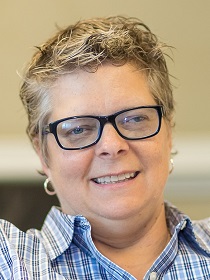 Leigh Saunders, a Realtor with the firm's Landfall office, earned the award for closed sales, officials said in the release. This is Saunders' first Centurion Award.

“It takes hard work and dedication to earn Centurion. We are very proud of her accomplishments,” Jeff Sweyer, owner of Century 21 Sweyer & Associates, said in the release. 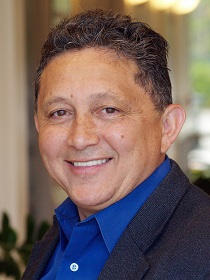 The recognition puts Garcia and Saunders in the top 2% of all Century 21 agents in the world based off gross closed commissions, according to the release.

Jason McLeod named to CFCC Board of Trustees