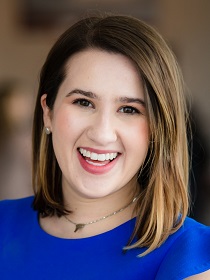 Julie Andrews
Cape Fear CREW has named its 2020 board of directors, according to a news release.

Julie Andrews, of Logan Homes, will succeed Connie Ronner, of SunTrust Bank (now Truist), as president of the chapter, stated the release. Ronner is now past president of Cape Fear CREW, an organization for women in commercial real estate.

“Connie provided Cape Fear CREW with excellent leadership and vision, guiding the chapter through our first commercial real estate awards and broadening our reach and visibility throughout the Cape Fear region. I am honored to continue those efforts and elevate Cape Fear CREW to an even higher level for our 10th Anniversary year in 2020,” Andrews said in the release.