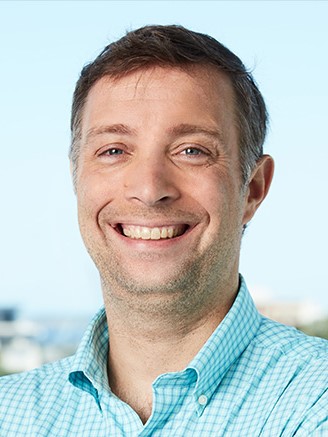 Babcock joins the firm with more than 25 years of experience in financial services technology, business, sales and delivery, officials said in the release.

He was a co-founder of the Americas office of Clear2Pay and served as chief technology officer. FIS acquired Clear2Pay in 2014. While at FIS, he held several leadership roles. He also had several technology and leadership positions at S1 Corp. and Accenture.

Babcock graduated from Duke University with a degree in computer science. 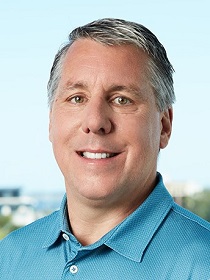 Ellis (right) has over 25 years of experience in banking and technology. He began his career at Bank of Boston, which was acquired by Bank of America, in various product and project management positions, stated the release. He also held leadership positions in sales, product and general management at S1 Corp., Clear2Pay, ACI and Merrill.

Ellis graduated from St. Lawrence University with a degree in economics.

“We are thrilled to build out our team with leaders like Chris and Matt who have a deep understanding of the financial services industry and where it needs to go,” Chris Cox, president of Apiture, said in the release. “They understand the complexities of the market and will enable our company to strategically expand our reach so banks and credit unions can provide their customers with the digital solutions they need in a modern world.”