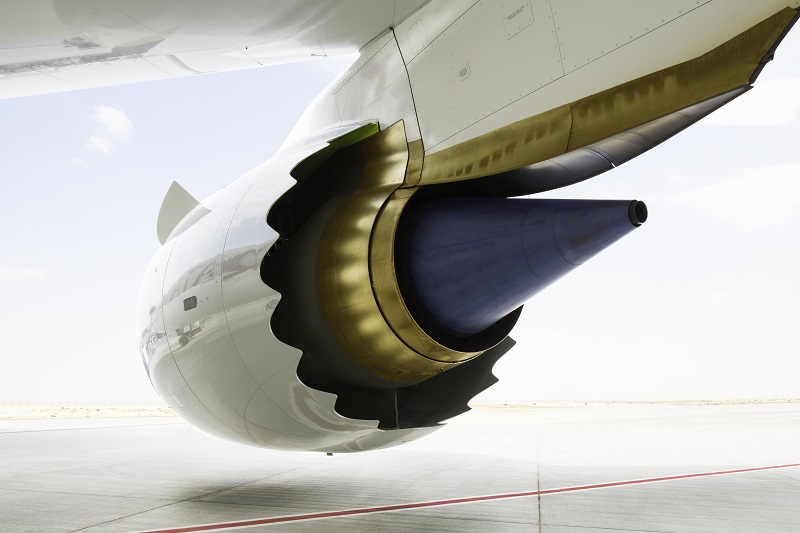 Officials with the company recently announced that American Airlines selected its GEnx-1B engines to power its 47 newly ordered Boeing 787 Dreamliners. The carrier also signed a TrueChoice overhaul agreement with GE for up to 20 years of maintenance, repair and overhaul for the engines ordered, according to a news release.

The engine order and TrueChoice agreement are valued at more than $6.5 billion, officials said in the release.

The deal is “definitely great news for Wilmington,” said Perry Bradley, spokesman with GE Aviation. “We produce a number of parts at the [Wilmington] facility for the GEnx.”

GE Aviation officials said in March that the company has invested millions into its facilities across North Carolina, including about $120 million in its Wilmington operations over the past five years. The Wilmington total included the investment of $36 million last year, Bradley said at the time.

That investment is "all part of getting that plant ready for the ... next generation of engines" with the GEnx being among those new engines, Bradley said Tuesday.

"This order obviously supports … the [Wilmington] plant for years if not decades to come,” Bradley said.

The latest engine order takes GE Aviation over the 2,000 engines-sold mark for the GEnx model, he added. That total amounts to those engines sold in less than 15 years since the program was selected to power the Boeing 787 Dreamliner, officials said in the release.

Boeing (NYSE:BA) and American Airlines announced last week that airline will more than double its 787 Dreamliner fleet with a new order for 47 of the super-efficient airplane plus 28 options, according to a news release from Boeing. The 787s are valued at more than $12 billion at list prices and make American Airlines the largest 787 customer in the Western Hemisphere.

The deal solidifies GEnx as the fastest-selling high-thrust engine in GE Aviation's history, stated the release. The company cited the engine's advanced technologies, materials, fuel efficiency and architecture as highlights of its "operational reliability and the result in high utilization rate of GEnx-powered B787 aircraft for more flights per year and more revenue for airlines."

According to the release, GEnx’s revenue-sharing participants are IHI Corporation of Japan, GKN Aerospace Engine Systems of the United Kingdom, MTU of Germany, TechSpace Aero (Safran) of Belgium, Safran Aircraft Engines of France and Samsung Techwin of Korea.