C-Suite Convo: 'A Matter Of Time' 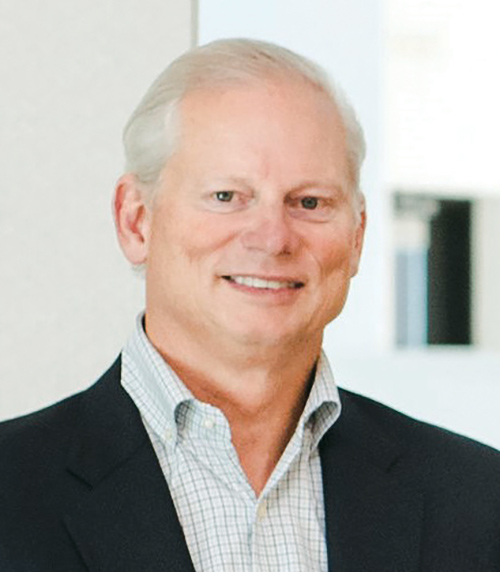 Dubbed The Avenue, plans called for 10 buildings making up more than 425,000 square feet of residential and commercial space, including a Westin Hotel.

Class A office space and 500 luxury apartment units were included in the proposals.

Fully transforming the area, which once housed a mobile home park and an industrial building, into an upscale live-work-play enclave was always expected to take some time. And the disruption from the COVID-19 pandemic prompted developers to reassess their plans for what to build first.

But company founder Roy Carroll said recently that the project is ready to move forward this year.

He said in January that the Westin, with more than 230 rooms, will still be built but construction would likely start in a later phase of the multi-phased project. In a newer plan for an upscale spa on the property, the spa could be located on an island in a lake built next to the hotel and connected by a bridge.

Instead of starting with the hotel, he said at the time, crews could begin by working on residential space in buildings that would be located in the back of the 44-acre site.

Here is some more from Carroll on the project’s progress.


“We had a slight pause in our plan(ned) development on the Avenue project last year due to COVID.

We have, in the last several months, released the engineers and architects to proceed at full speed in completing the Avenue plans.

We still believe that Avenue will be a great addition to Wilmington, and we are excited to be able to reveal our plans in the near future.”


Do you have a timeframe in mind to start construction?


“We will start the demolition of several buildings on the site in the next month or so,” Carroll said in early June. “We expect phase 1 to begin in the fourth quarter of this year.”


Have your development strategies changed as a result of the pandemic and if so, how?


“Not much has changed on our plans. The only small change is less retail but not a significant change in the retail square footage. Avenue never had the amount of retail that some were stating.”


The Carroll Companies has several projects underway, from an industrial park in Rockingham County to apartment developments in other states. What first attracted you to the Wilmington market for the Avenue site in 2019? Has the market changed since then for you?


“We are now developing over $1 billion in new projects in eight states. We pick great markets to invest in. We look for markets that are exciting in creating great jobs and livable spaces.

Wilmington in my mind is an ‘undiscovered gem.’ I believe The Carroll Companies’ $250 million Avenue investment is a solid bet.”


Do you think you’ll plan other projects in the Wilmington area?


“Yes, once we invest in a market, we always look for other opportunities. We have recently made offers on several fronts in the Wilmington market. So far, none have worked out.

But that’s just a matter of time.”