By Cece Nunn, posted Mar 13, 2020
Tweet
Commercial real estate activity in the region in 2019 included additional projects for some developers and the potential for new endeavors for others. Potential initiatives include at least one other publicprivate partnership like the downtown mixed-use project River Place, which the city of Wilmington is involved in with East West Partners of Chapel Hill. Experts aren’t sure when an official slowdown might occur, but many local brokers remained optimistic in the first quarter of 2020. 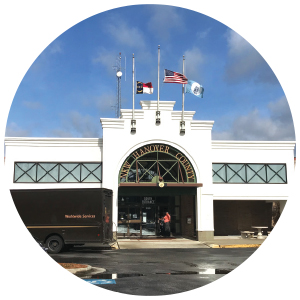 The potential redevelopment of the New Hanover County Government Center moved forward in January as county officials voted to proceed with a development team made up of Wilmington-based GHK Cape Fear Development and FD Stonewater, which was the county staff’s recommendation.

The project could turn the government center, which includes 15 acres at 230 Government Center Drive off South College Road in Wilmington, into a mixed-use development that includes government offices and private commercial and residential space.

Local officials have been bringing public-private partnerships (also referred to as P3s) to the table as potential solutions to public needs that could also help meet the market’s demands. P3s have advantages and disadvantages, but one of the benefits in the case of the county government center, according to County Manager Chris Coudriet, is the potential to end up with a better facility for fewer county dollars.

If negotiations aren’t successful with the Cape Fear team, county officials could move on to the other firm  that was vying for the redevelopment project, Chicago-based Vermilion Campbell. 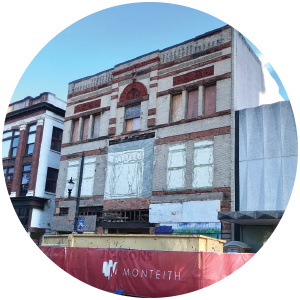 For the development firm working with the city of Wilmington on the 13-story redevelopment project River Place in downtown Wilmington, more local work is on its agenda.

The company, Chapel Hill-based East West Partners, announced in February that a historical building undergoing renovation in downtown Wilmington is slated to open as coworking space from Dallas-based Common Desk.

East West bought the Gaylord Building for $975,000 in 2018 with the intent of turning it into office space.

East West is also looking at a much bigger project, another publicprivate partnership with the city that could turn Wilmington’s northern gateway into a $90 million, mixed-use development. 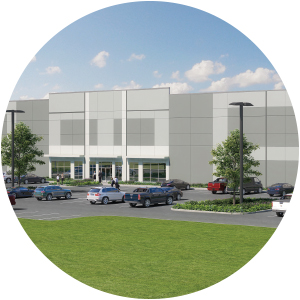 Industrial Space On The Way

With a lack of certain types of industrial space in the city of Wilmington and surrounding areas, it was only a matter of time before companies and developers decided to add to the low inventory.

In Pender Commerce Park, developers plan to build what would likely be the first modern Class A industrial space for lease in the Wilmington region in more than a decade.

Pender Commerce Park Partners 1 LLC, a new entity formed for the development, released plans for the construction in January.

In February, a dock building company planned a new facility on a site in New Hanover County.

“We would like to develop a specialty free-cast concrete facility for manufacturing modules in a warehouse,” said Ed Heaton, general manager of Bellingham Marine’s Northeast division, adding that the company is looking to build between 20,000 and 25,000 square feet. 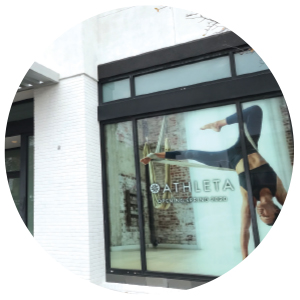 While some retail chains have closed stores in the Wilmington area, others are bringing their more successful brands to the region.

For example, a store new to the Wilmington market, Athleta, is expected to open soon at 6807 Main St. in the former J. Crew space, next to Brixx Wood Fired Pizza, at Mayfaire Town Center off Military Cutoff Road in Wilmington.

Gap Inc. owns Athleta, a women’s casual and athletic apparel brand that has been boosting the company’s profits in recent years as other sectors in the apparel industry struggle.

To the south, Tractor Supply Co. is expected to open in Leland this year.

As of January, the company had anticipated building about 19,000 square feet on more than 3 acres in Ibis Landing, a new development planned at Carol-Lynn Drive and U.S. 17 in Leland, said Gary Vidmar, the town’s economic and community development director.

Tractor Supply Co. is a retail chain that offers home improvement, agriculture, lawn and garden, livestock and other products. 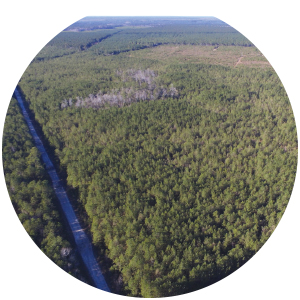 Some property that has been in the same hands for decades is changing ownership.

In addition to Hanover Center, Wilmington’s first suburban shopping center that was built by its previous owner, The Oleander Co., in the 1950s, some timberland also has new ownership.

The sale encompassed 5,154 acres of timberland in an 18-tract portfolio, mainly in Pender and Duplin counties, but also in Brunswick, Columbus and Bladen counties.

The buyers were Georgia-based Cat Tail LLC and Zibelin LLC. They paid more than $7.3 million for the property.

Jason Windham, broker with Wilmington-based commercial real estate firm Maus, Warwick, Matthews & Co., said, “The tracts that made up this sale were comprised mainly of managed pine plantations, and have been that way for many years.”

Corbett Industries Inc. continues to market more than 10,000 acres (of the 17,000 put up for sale in 2018) throughout Southeastern North Carolina that company officials consider to have significant development potential, Windham said.