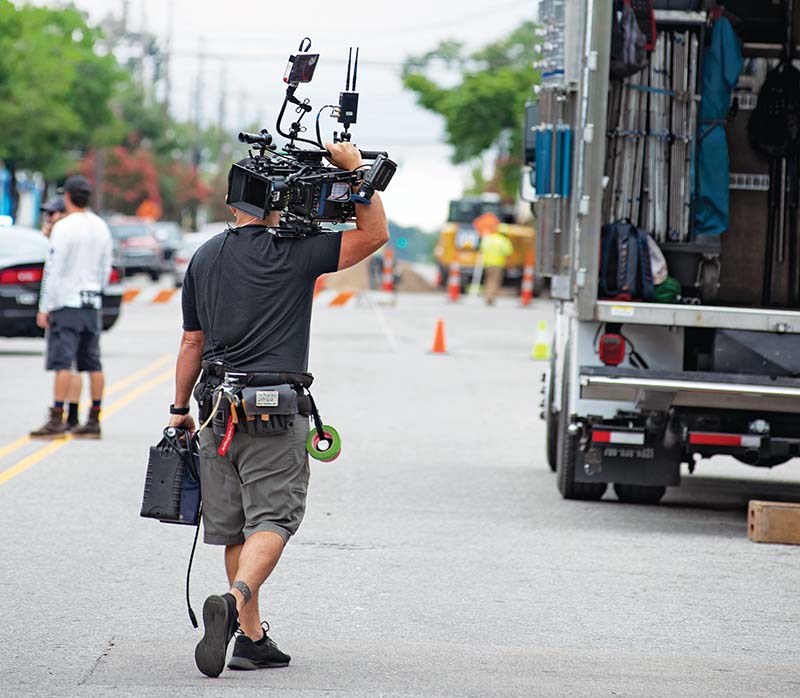 The drama series was given the green light to film nine episodes after the pilot was shot in Wilmington last year. DC Universe’s Swamp Thing and independent film Uncle Frank also brought jobs to the area this year.

Though Swamp Thing was not picked up for a second season, more action is slated for Wilmington’s film industry with Halloween Kills, a sequel to the popular horror film Halloween released last year, that began shooting in September.