Behind The Numbers: NHC Continues To Check On Garner Report 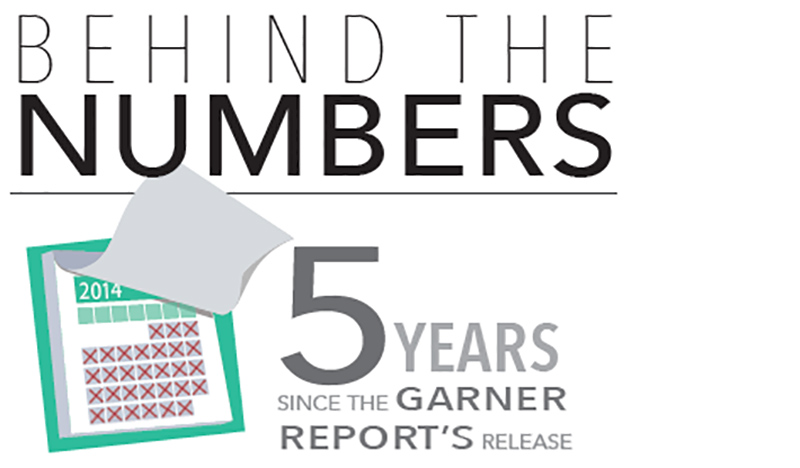 How Wilmington develops economically will continue to be shaped by a report commissioned by New Hanover County several years ago, officials said recently.

It included an analysis of the area’s competitiveness, strengths and weaknesses for economic vitality, as well as a list of recommendations for improving job creation and retention and private investment.

“It has been helping to guide the investments and choices the county is making,” Beth Schrader, the county’s chief strategy officer, recently said about the report. “Some of the priorities are multiyear projects, which take investment and a significant amount of time, but it certainly continues to serve as a guide.”

Many of the priorities in the report are in the process of being implemented or in upcoming plans, she said.

For example, one of the six recommendations that took priority was beefing up infrastructure. The county targeted water and sewer development along the U.S. 421 industrial corridor. A more than $12 million project there is nearly complete. The county has also paid Wilmington Business Development (WBD) to help develop a master plan and other work for the county’s industrial property on Blue Clay Road.

Other priorities included developing an incentive policy, creating a micromarketing strategy for the tri-county area and, better supporting small and new businesses.

The county is now in the process of updating data associated with the report to get a sense of how far things have come since the report’s creation and what has changed, Schrader said.

“The updated data and reports are being compiled now,” she said, “to share with commissioners and our community over the next few months.”