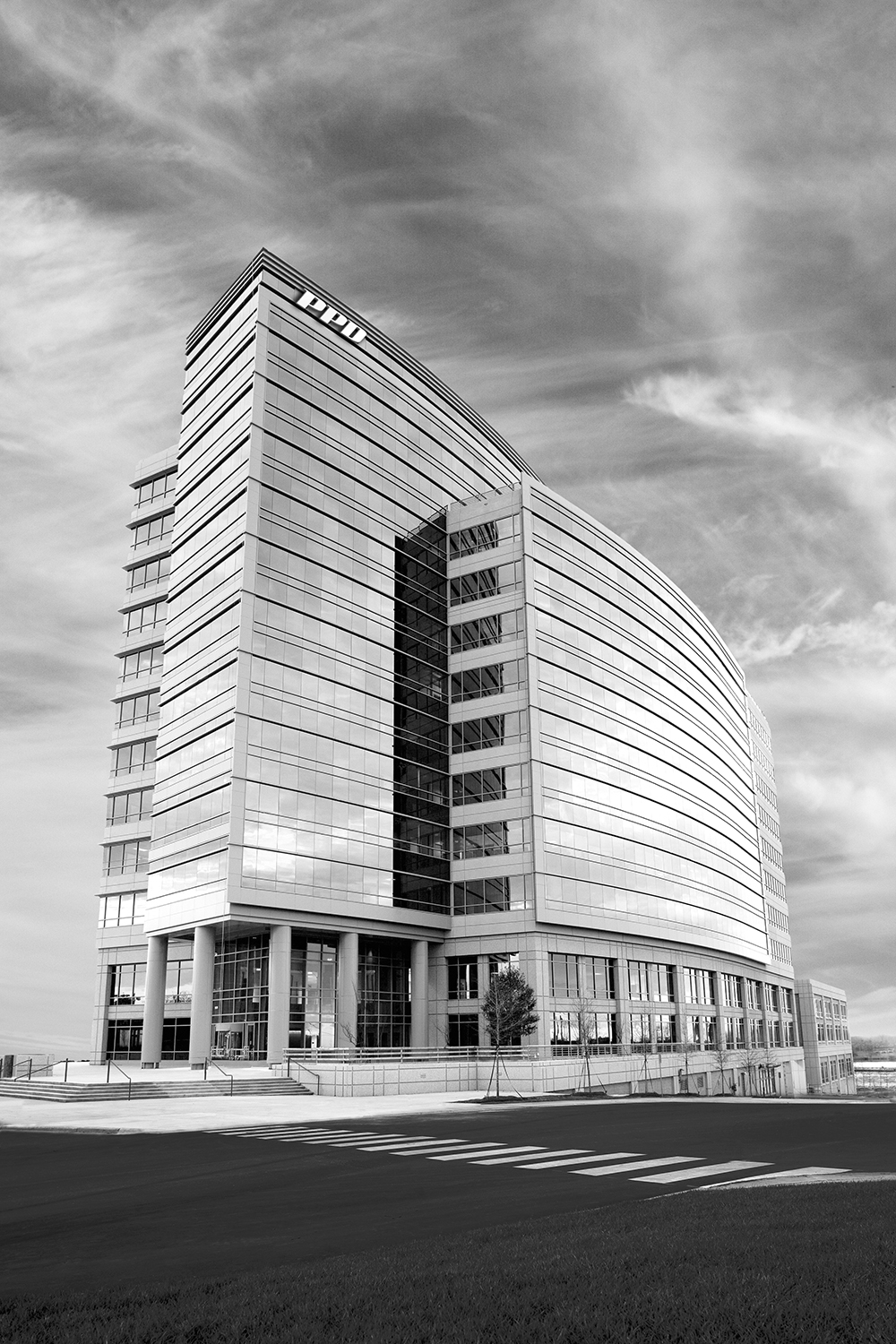 As the Cape Fear region’s population swelled in recent decades so did health care services.

Physician and clinic numbers increased even as consolidation changed the area’s medical makeup.

NHRMC became the region’s largest employer and might soon join forces with Novant Health, depending on the outcome of an upcoming vote about the county-owned hospital’s future – a decision that could impact the next two decades.

Along the way, the clinical research industry in Wilmington spread, contributing to the various parts of the clinical trial and drug development process.

But that all started with a few key players.