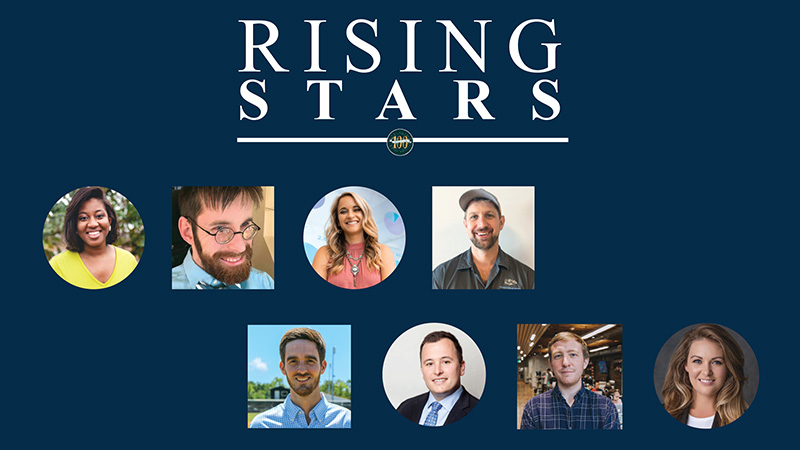 Rising Stars: The next generation of leaders who are already making waves (limited to those 35 years old and younger) 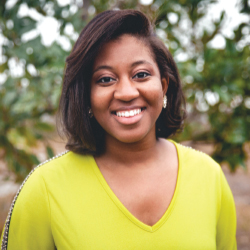 Elizabeth Barfield, who grew up in Wilmington, returned to the Port City after graduating from the University of North Carolina at Chapel Hill. She works in New Hanover Regional Medical Center’s Health Equity department, a department whose goals include reducing health disparities in the community.

Why she’s a rising star:
Barfield strives to improve relationships and communication between health care providers and patients.

She organized a health literacy campaign centered on engaging physicians to use plain language when communicating with patients, spoke at a conference at UNC on implicit bias and lead community conversations around racial reconciliation through an organization called Be The Bridge.

Barfield has also spoken at events for local schools, the Wilmington Chamber of Commerce and various panels to bring attention to disparities in the community. Currently, she is spearheading a committee at NHRMC focused on eliminating disparities for LGBTQ+ members of the community and working to increase engagement throughout the organization on the topic of implicit bias and cultural humility through training sessions and coaching to ensure equitable health outcomes.

Additionally, she’s a member of StepUp Wilmington’s board of young professionals; a small group leader at her church; secretary of ONYX, an African American employee resource group at NHRMC; and Community Partnerships Group Leader for a transformation team at NHRMC focused on enhancing organizational culture. 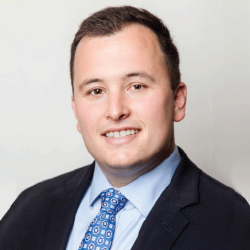 Zane Bennett graduated from Florida Atlantic University with a bachelor’s in business administration in marketing and management. He received an MBA at the University of North Carolina Wilmington. Bennet started his career with Life Care Services Corp., which manages Plantation Village, in San Diego as an associate administrator. He then became an administrator in a Milwaukee location and two years later the executive director of Plantation Village in Wilmington. Bennett is also a board member at the nonprofit ACCESS of Wilmington Inc.

Why he’s a rising star:
As the executive director of Plantation Village, Bennett has led efforts to keep the retirement community up to date with the latest technologies. Last year, it launched an online resident portal where residents can access daily schedules, sign up for events, log work orders and communicate with their neighbors. Bennett is looking to integrate the system with Amazon Alexa and Google Home so residents can use voice commands.

During his time at Plantation Village, it has increased the lowest wages of its employees by 20% and will increase it again by 10% next year in an effort to provide a living wage. 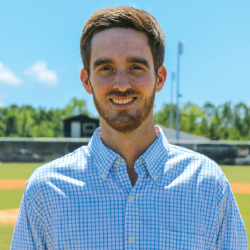 As a graduate from the University of North Carolina Wilmington, Carson Bowen received a bachelor’s degree in marketing in 2015.

His career at Wilmington Sharks started in 2014 where Bowen had the role of broadcast intern.

Carson also serves on the Board of Young Professional of Communities in Schools of Cape Fear.

Why he’s a rising star:
From a broadcast intern to general manager, Bowen worked his way up the chain of command at Wilmington Sharks.

This year, the Coastal Plain League, which includes 16 summer collegiate baseball teams, named the Wilmington Sharks the league’s organization of the year.

With the Sharks, Bowen works on community projects including the Sharks Around the Bases program, a literacy and reading comprehension effort for second-grade students that has reached nearly 6,000 students in three counties.

He also helped develop the Heroes Box program, which recognizes community heroes and their families. 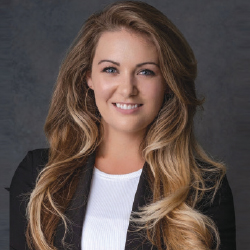 Kathryn Bruner, a real estate broker with Intracoastal Realty, recently moved to North Carolina in 2010 when she was stationed with the Coast Guard to conduct search and rescue operations.

After leaving the Coast Guard in 2017, she became heavily involved in the Wilmington community.

Why she’s a rising star:
Bruner serves as city leader for a national veteran nonprofit organization called Bunker Labs, which recently started a chapter in Wilmington.

In that role, she connects veterans and military spouses with resources to start their own business and become successful entrepreneurs.

She is a Rotarian, ambassador with Port City Young Professionals and volunteer with Cape Fear Equine Rescue. She frequently speaks on panels and events for the military community. 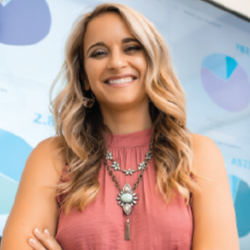 Curry graduated from the University of North Carolina Wilmington with a bachelor’s degree in communication studies. Previously, she was the director of marketing at McColl & Associates and Little Wing Marketing.

In 2017, Curry ventured out on her own with the launch of Remedy Digital Agency.

WHY SHE’S A RISING STAR:
In 2009, a year after graduating college, Curry founded PCYP as a small passion project to unite young professionals. Since then, the group has grown to thousands of members who are connected to volunteer opportunities, businesses, area events, job openings and personal and professional development opportunities.

PCYP hosts live events, has social media outreach and a mobile app that connects business and nonprofits to an audience of young professionals.

In 2017, Curry became the co-owner of Wilmington Today, a yearly hardbound guidebook for Wilmington visitors and newcomers. 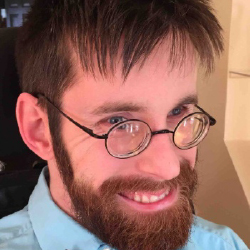 David Morrison began his career in the nonprofit world as a board member for many nonprofit organizations in the area, including ACCESS of Wilmington. He graduated from UNCW with a bachelor’s degree in English and professional writing and then went on to get a master’s degree in public administration. Throughout his career, Morrison has been a nonprofit adviser at the CIE, a coach at QENO and lecturer at Cape Fear Community College’s Small Business Center.

WHY HE’S A RISING STAR:
While working at the CIE, Morrison has helped develop its nonprofit policy and has worked one-on-one with various nonprofits. He has hosted many workshops with information for nonprofits at Cucalorus Connect, the CIE and CFCC’s Small Business Center.

In 2017, Morrison launched DF Morrison Consulting, an advising nonprofit firm with a focus on helping young nonprofits with their launch. So far, Morrison has helped more than 20 organizations achieve their nonprofit status.

Through his consulting business, he helps nonprofits with strategic planning, fundraising efforts and board development. 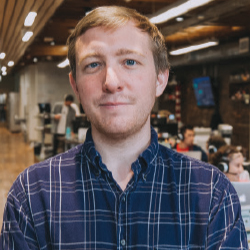 In 2012, Kurt Taylor founded Next Glass, a startup that created personalized beer and wine recommendations for its users. In 2016, the company merged with beer social networking app Untappd, now a subsidiary of Next Glass.

Why he’s a rising star:
Over the past three years, Untappd has grown to millions of users worldwide.

In 2018, the software company was ranked as the fastest-growing technology company in North Carolina by Deloitte Technology Fast 500. Untappd had 2,809% growth in three years, according to Deloitte data.

Over a short span of time and under Taylor’s leadership, the company has grown to 110 employees with headquarters in downtown Wilmington.

The company is also a three-time Inc. 500 recipient, an Inc. best workplaces recipient and it ranked on the Entrepreneur 360 list. 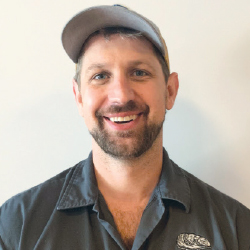 He was recently elected to the executive committee of the N.C. Craft Brewers Guild’s board.

He also serves on local boards including at the Small Business and Technology Development Center and the Bird Island Reserve Advisory.

Why he’s a rising star:
Since its opening, Wrightsville Beach Brewery has grown to 70 employees, all of whom are not affected by seasonal layoffs.

The brewery also implemented its “11%” program where it donates 11% of proceeds from its beer of the month to 11 nonprofit partners throughout the year.

This year some of the nonprofits included paws4people and the Brigade Boys & Girls Club.

The brewery is currently undergoing its third expansion in three years to increase its capacity.

The brewery this year acquired two 40-barrel fermentation tanks, which might be two of the largest tanks to ever be installed in Wilmington, Watkins has said. 40 barrels is the equivalent of 80 large kegs or more than 1,200 gallons of beer.

The driving factor behind the large tanks was the demand for Wrightsville Beach Brewery’s flagship beers including its Kölsch Krush, Signal Fire Session IPA and Airlie Amber Ale.


Read more about the WilmingtonBiz 100 honorees by clicking here.