Wilmington-based CloudWyze Inc. and Shallotte-based Atlantic Telephone Membership Corp. (ATMC) are among the recipients of more than $12 million in GREAT (Growing Rural Economies with Access to Technology) grants from the N.C. Department of Information Technology’s (NCDIT) Broadband Infrastructure Office.

The projects collectively will improve access in 11 counties and are expected to connect 8,017 families and 254 businesses, farms and community institutions to high-speed internet, according to a news release from Cooper’s office.

Through a 2018 $2 million contract with the Nash County Board of Commissioners, Cloudwyze has already provided some fixed wireless access in the county by installing equipment on four towers (one is pictured below). That work is almost complete, according to company CEO Shaun Olsen.

The new project limits the installations to 319 households; however, the network will be able to reach over 3,000 households across Nash and Halifax counties, said CloudWyze spokeswoman Melissa Pressley. 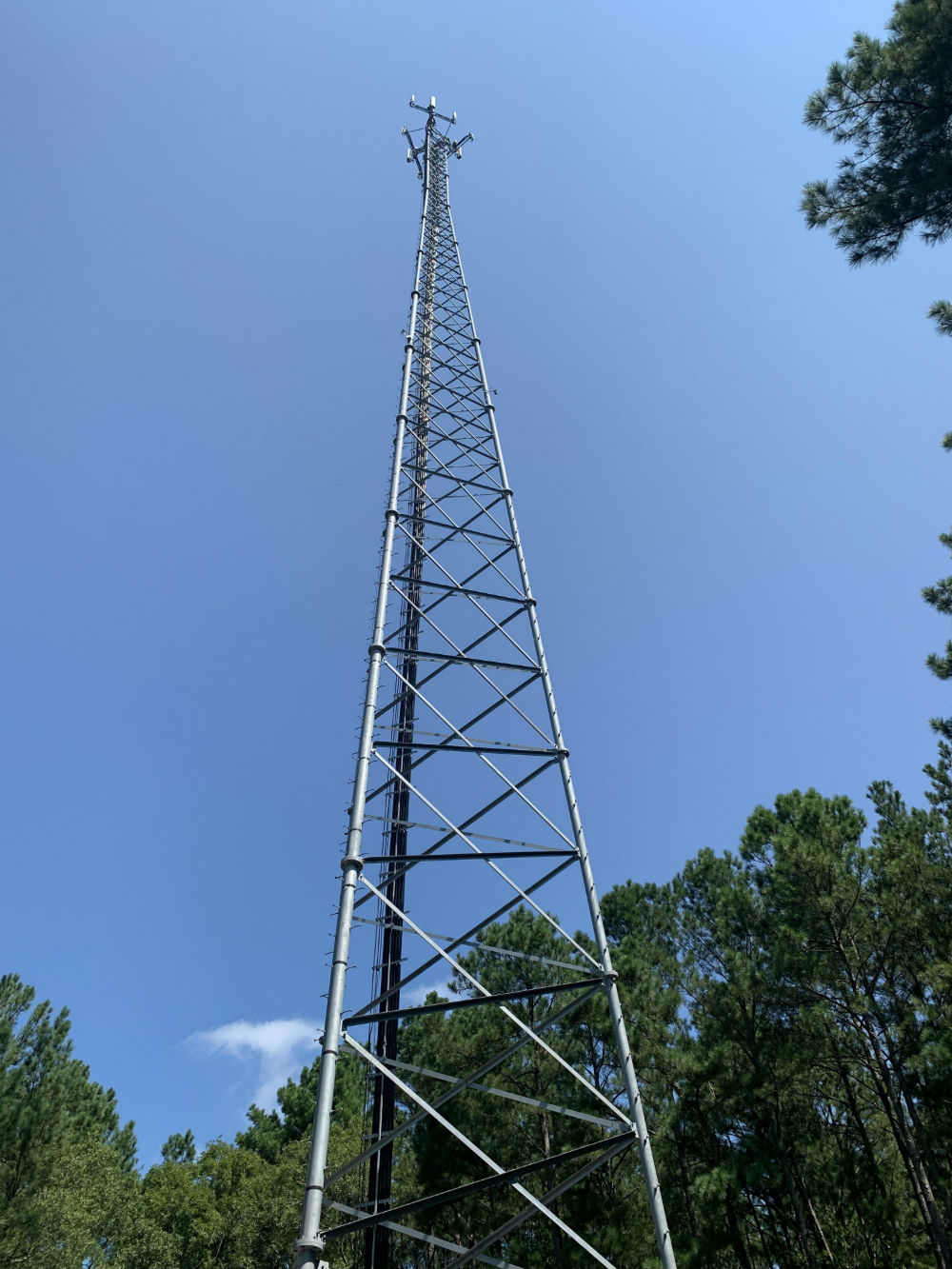 hwestern corner of Wilson County. This award limits the installations to 581 households; however, we anticipate the service areas from this network will reach over 6,000 households across both counties,” Pressley added in an email Thursday. “And in neighboring Martin County . . . the project will bring quality internet service across western and southern Martin County. This award is limited to 742 households; however, the service areas will reach over 5,300 households with quality internet access.”

ATMC’s two grants totaling $2.5 million will extend broadband infrastructure to more than 2,000 homes in the Columbus County communities of Fair Bluff and Boardman and the Robeson County communities of Orrum and Proctorville, according to a news release from the membership cooperative. ATMC will provide an additional $1 million in matching funds to complete these projects.

Once it receives the grant funds, ATMC’s goal will be to complete its projects within 12 months, according to spokeswoman Victoria Bellamy, who added that ATMC will work in partnership with Brunswick Electrical Membership Corp., which will allow ATMC to use its fiber network to reach these communities.

Bellamy said ATMC anticipates completing these projects within a year after funding is received.

“With this pandemic, high-speed internet access is even more important for remote education, telemedicine and small businesses,” he said in the release. “These projects will help bridge the digital divide in 11 rural counties, so these communities can access important services and participate in our increasingly digital society and economy.”

An announcement about those connector projects will be made in the coming weeks, according to the release.

Many individuals and businesses are at a distinct disadvantage because they lack such access, the state’s Chief Information Officer and acting NCDIT Secretary Thomas Parrish noted.

“Too many North Carolinians lack access to the lifeline that high-speed internet connectivity offers. This divide is especially stark, currently, when residents are being asked to work, learn, access services and interact online more than ever,” Parrish said in the release.

Launched in 2018, the GREAT grant program previously awarded nearly $10 million for 20 projects in 18 of the state’s most economically distressed counties, referred to as Tier 1 counties. The grants were designed to connect more than 10,000 households, businesses and agricultural operations to high-speed internet.

The new grants also target Tier 1 counties, but the Broadband Infrastructure Office hopes to expand the program to include Tier 2 counties in the next grant cycle.