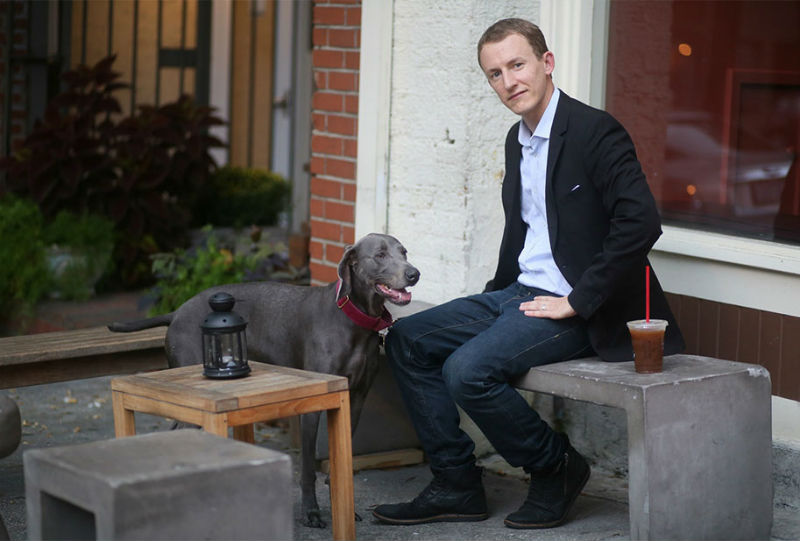 This $10 million revenue doubles the company’s 2017 milestone of $5 million in revenue and puts the company on the radar, Ross Hamilton, founder and CEO of Connected Investors said.

“We've just kept reinvesting the earnings of the company back into the company,” Hamilton said. “Whenever we talk to certain potential financial partners, advisors, people who are interested in acquiring a company like ours, the minimal threshold is about $10 million bucks to get into the bigger league.”

In 2018, the company launched PinPoint Profits (PiN), a feature added to ConnectedInvestors.com which analyzes data to pinpoint properties that can be purchased at bargain prices not listed on the Multiple Listing Service, Hamilton said.

Hamilton attributes much of the revenue growth of the company to PiN.

“The goal [last year] was $7 million with a stretch goal of $10 million, so we wound up doing over $10 million and it was thanks to the successful launch of PiN, which essentially has increased functionality in our platform,” Hamilton said.

Connected Investors was the first tenant at tekMountain; Hamilton said programs on business development there and at the University of North Carolina Wilmington helped the startup grow.

The company will move to a bigger location in March, however, because it has outgrown the space.

“The reason we're moving out of tekMountain, which has been phenomenal for us, to downtown is to be able to scale-out our team size,” Hamilton said. “An incubator, like tekMountain is great for a team of about three or four people, but now we're kind of taking it over so we have to go.”

Founded in 2005, Connected Investors has grown to 20 employees. Hamilton hopes to hire about 10 more positions in sales, marketing and development, he said.

The new office will be at 254 N. Front St. and is currently under construction, with some delays from Hurricane Florence.

For 2019, the company has been working on further developing an application it launched last year but has not yet publicly announced.

“We're tracking and watching user engagement and slowly opening it over the next several months,” he said.

Hamilton said with the growth of the company, he hopes to foster growth in the local tech industry.

“It’s important for Wilmington to see a lot of companies hitting milestones,” Hamilton said. “Once companies like mine start to sell that's when a lot of money pours back into other ideas. If and when I sell my company, I'll be looking to invest that into other technology-based companies in Wilmington.”