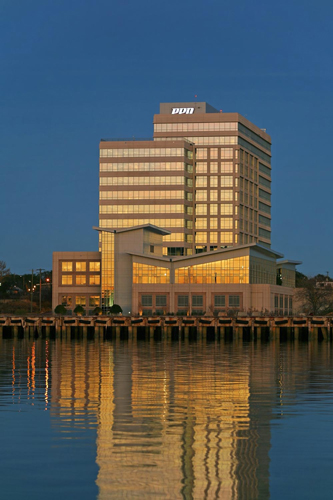 At Wednesday’s special shareholder meeting in Wilmington, holders of about 75 percent of PPD’s outstanding shares of common stock were represented. In a news release Wednesday afternoon, PPD announced that more than 96 percent of the votes approved the merger.

The shares voting at the meeting represented a quorum of the company’s total outstanding shares of common stock as of the merger record date of October 24. The overwhelmingly favorable vote came despite six lawsuits from shareholders who are claiming that the investment firms’ offered price of $33.25 per share undervalues the CRO.

Following today’s vote, the merger parties will complete a few customary legal procedures before closing the deal sometime in December.

Early this past summer, PPD began exploring the possibility of going private. On October 3, PPD ended speculation on its future plans with the announcement that it had entered into an agreement to be acquired by two private equity firms. In the merger agreement, the purchase price offered by Carlyle and H & F totaled $3.9 billion, or $33.25 per share.

During a 30-day “go shop” period following announcement of the merger agreement, PPD was allowed to search for higher bids, but no additional suitors came forward with firm offers.