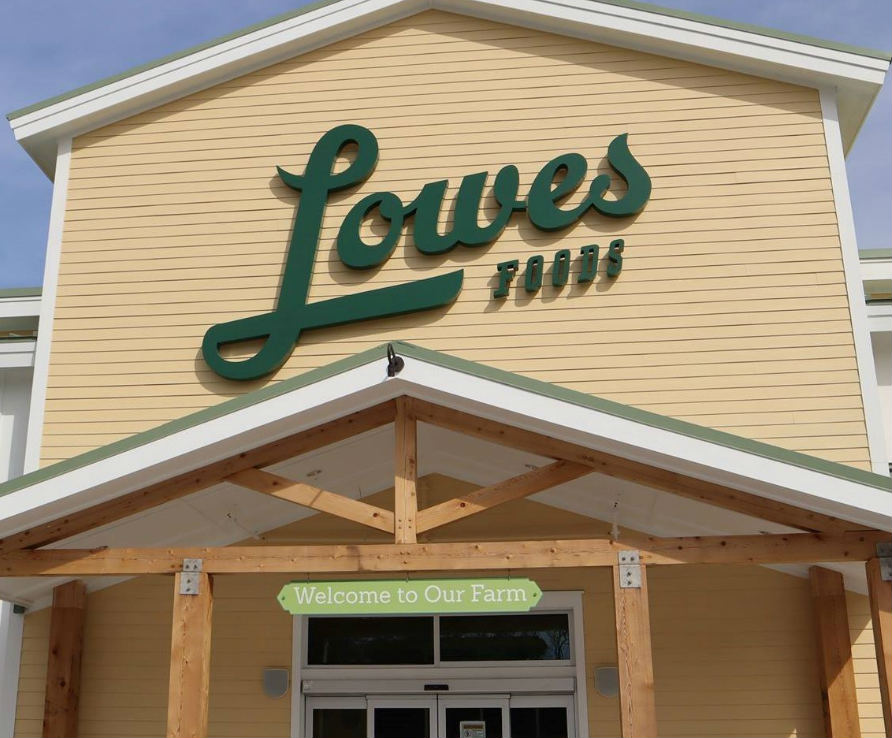 The new store features the Lowes Foods To Go service with an expanded number of pick-up locations to accommodate increased shopping during peak seasons, a news release stated.

“Our new Southport store was designed to serve the large number of visitors who come to Southport and also the local residents of the area,” Lowes Foods President Tim Lowe said in the release.  “At a time when shoppers are using our Lowes Foods To Go service online ordering and pick-up service more than ever, we hope this store will be a welcome addition to the Southport community."

The store has 200 full- and part-time employees, a Lowes spokesman said Monday.

The Southport store also includes the first Boxcar Coffee on the coast, according to the release. "This coffee shop will serve coffee, tea, and lattes as well as an assortment of coffee that can be purchased by the pound to drink at home," the release stated.

According to the release, Boxcar Coffee will be located next to an expanded Beer Den, which will have beers on tap for growler-fills as well as a wide assortment from local breweries.

“Like all our Lowes Foods stores, our new Southport store is very focused on supporting all things local,” Lowe stated in the release. “Our commitment to local includes offering produce sourced through our partnerships with more than 200 farmers from the Carolinas and featuring a wide assortment of unique local products found throughout the store.”