By Cece Nunn, posted Sep 22, 2021
Tweet
Clean Eatz, a national restaurant and meal plan franchise based in Wilmington, is holding its annual convention Thursday through Saturday in Wrightsville Beach.

“This is a chance for us to reconnect one-on-one with everyone who’s made this brand a family,” said Evonne Varady, Clean Eatz co-founder, in a news release. “Over those few days, we’ll cover a lot of ground – from updates on growth and best practices to team-building.”

Clean Eatz has 85 franchisees, some with multi-unit franchises, and 65 cafes open in several states. The company continues to grow, with more cafes in the pipeline.

In addition to covering topics related to the business, this year’s Clean Eatz convention will feature activities that include surf lessons, 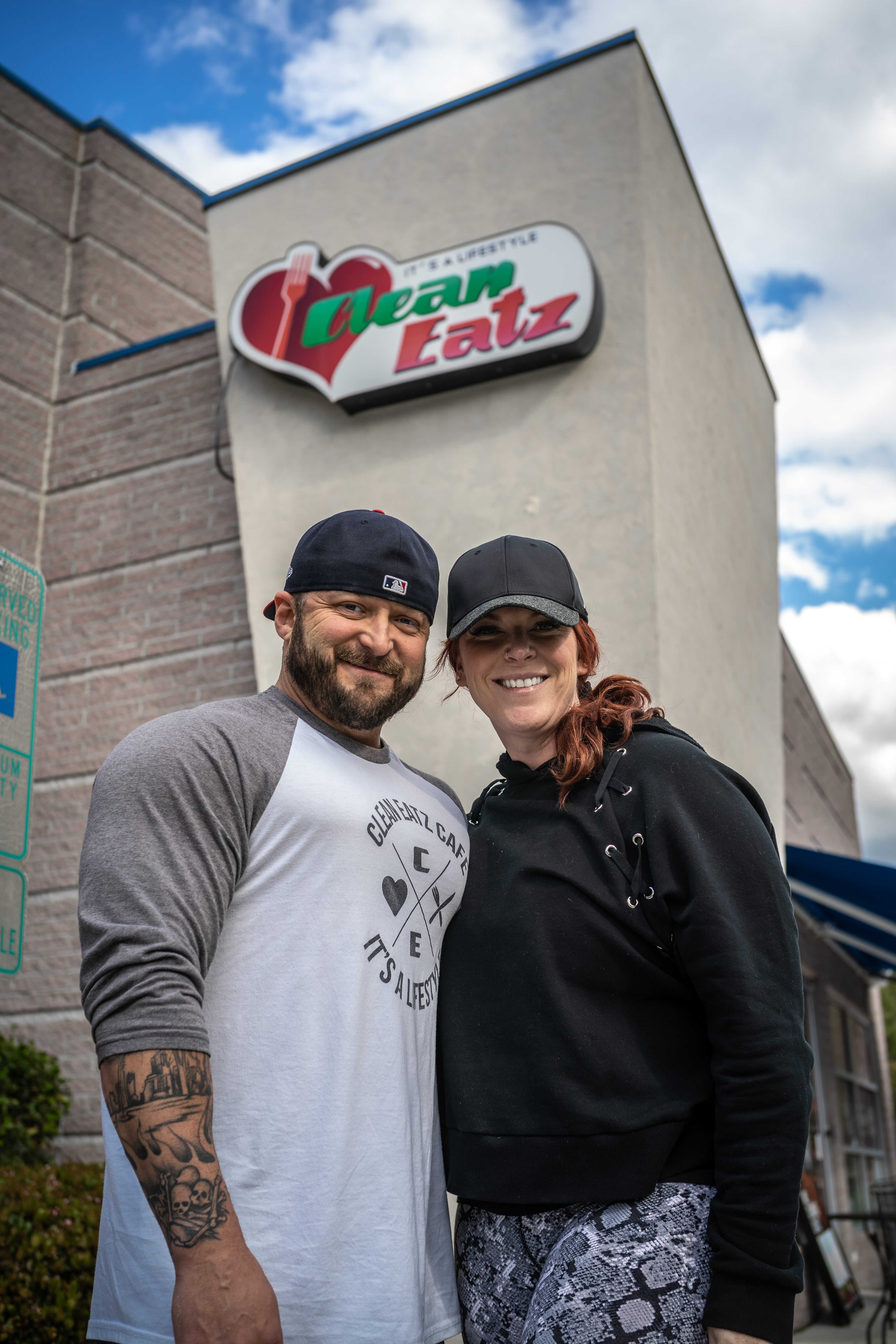 fire-walking, paddle boarding, a 5K and more, the release stated. The convention is being held at the Blockade Runner Beach Resort.

“We really want to show off Wilmington’s beauty and put an exclamation point on why we chose to build our franchise from within this community,” Varady said in the release.

Varady and her husband, Don, founded Clean Eatz nearly 10 years ago and started franchising a few years later. The couple opened the first-ever Clean Eatz at 203 Racine Drive in Wilmington.

Recently, Clean Eatz was named one of the Top 50 fastest-growing small franchise concepts in the U.S. by Restaurant News Magazine.

The Varadys also started Clean Eatz Kitchen, which makes prepared meals that are frozen and shipped to customers. Clean Eatz Kitchen announced this week that it has partnered with UPS to deliver meals nationwide.

Clean Eatz Kitchen has four distribution centers serviced by UPS – two in Wilmington and one each in St. Louis, Missouri, and Salt Lake City, Utah.

According to another recent announcement, Clean Eatz Kitchen has also partnered with Wilmington-based KWIPPED Inc., an online B2B equipment marketplace, to allow gyms, convenience stores and other businesses access to financing for refrigeration equipment needed to store prepared meals.