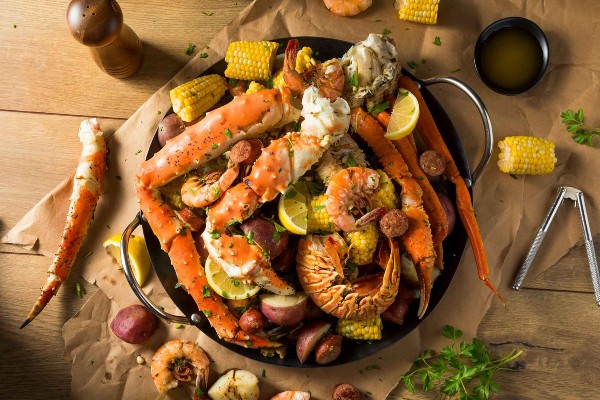 Jerri Allen, director of operations, said the opening, which took place Dec. 31, had been delayed by about five months because of setbacks in construction and other issues stemming from the pandemic.

The group, which specializes in Cajun-style boiled seafood, opened their first location in North Charleston, South Carolina, in 2017 and, according to Allen, has experienced tremendous growth over the past three years.

A fourth location opened last week in Summerville, South Carolina, and a Fayetteville location is expected to open by the end of the year. 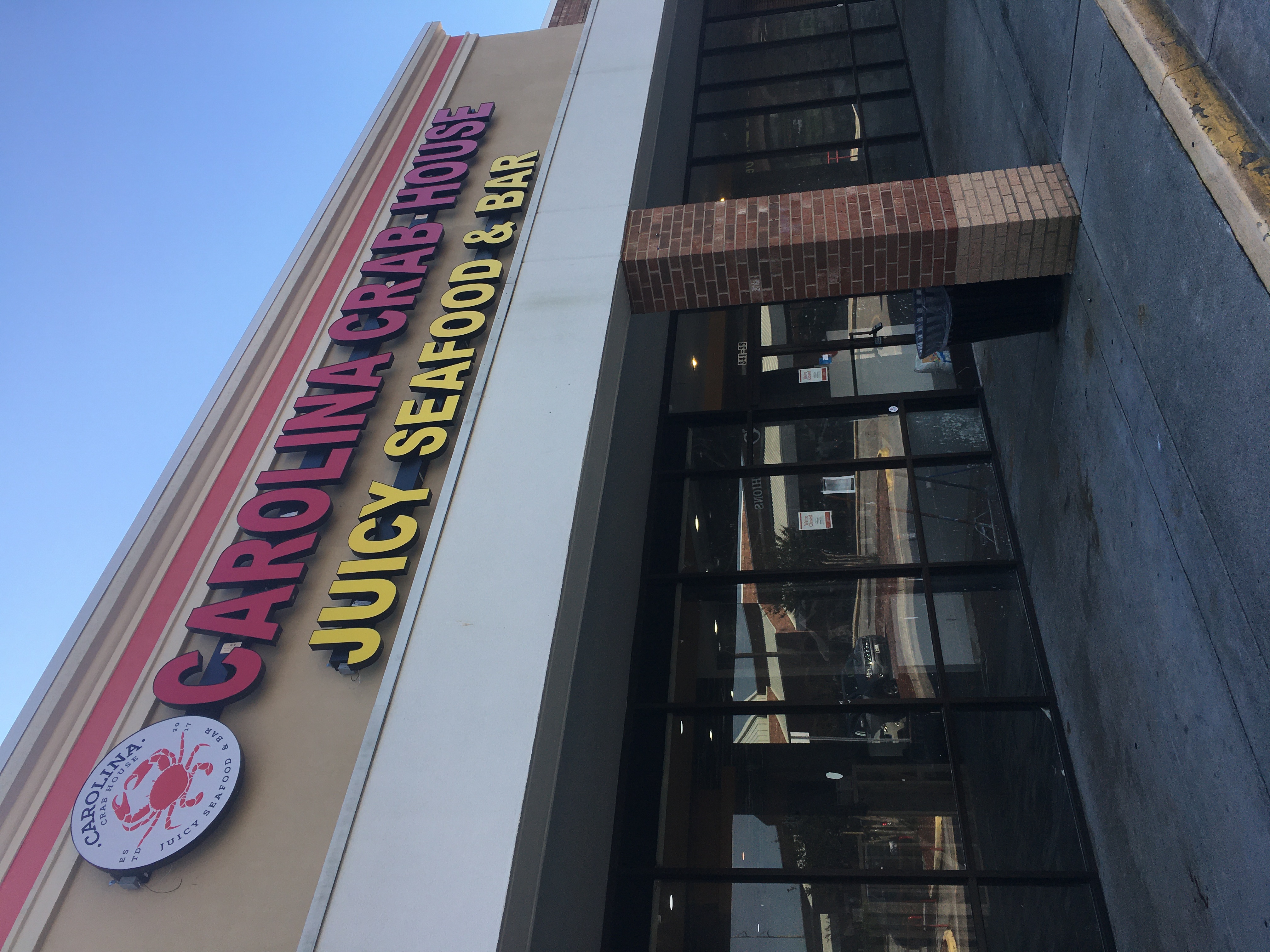 While carryout is offered, Allen said many customers are opting to dine-in, with their capacity under the current restrictions allowing 75 guests.

“The main reason we chose this location was the number of retail outlets surrounding it,” Jerri Allen said.

Each of the other Carolina Crab House locations are also located in shopping centers, with the exception of Summerville, South Carolina, which is a stand-alone building.

The menu consists of a wide range of fried and boiled seafood available in baskets and as combo platters. There are 10 Juicy Seafood Signature Combos served with corn and potatoes, as well as an option to create your own combo with a choice of one half pound of seafood, a piece of corn and potatoes.

Each of the boils comes with a choice of sauce: garlic butter, lemon pepper or Cajun, or for the adventurous, the house sauce, which is a combination of all three. Guests can also choose their desired level of spice.

While the restaurant has not yet received its liquor license, there are plans for a full bar.

“All of our seafood boils are served in a clear plastic bag that you can just dump on your table that is covered in butcher’s paper,” Allen said. “It’s quite an experience, just like we do it in Louisiana.”

Carolina Crab House is open Monday through Saturday from 11 a.m. to 10 p.m. and Sunday from noon to 10 p.m.