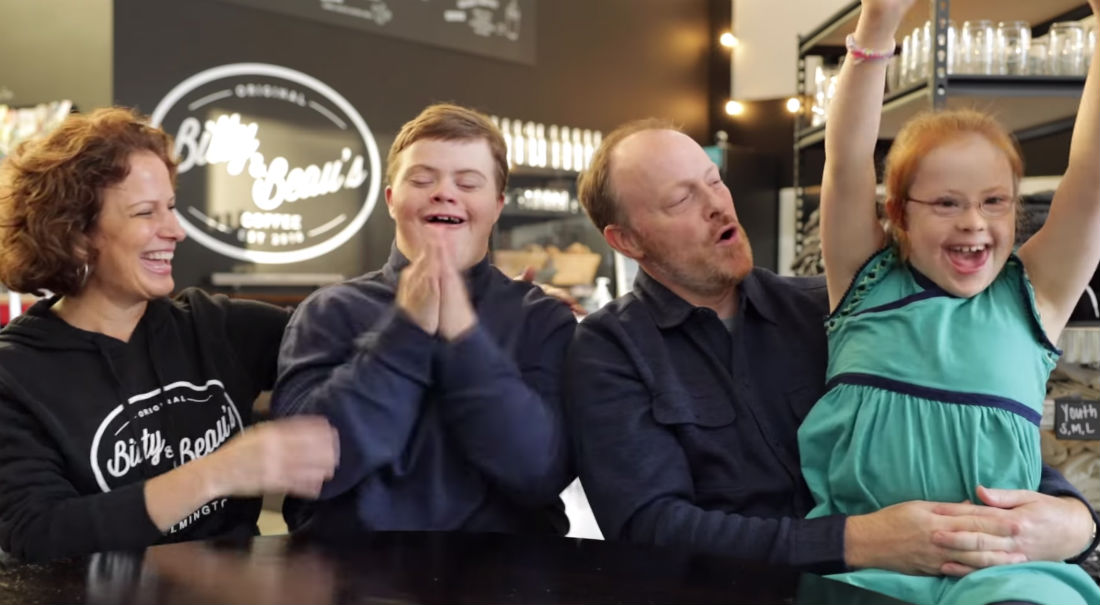 The first franchise location will be in Washington D.C., according to a video posted on Facebook. The franchise will mark the seventh Bitty & Beau’s Coffee location.

In the video, the family highlighted the work they have done in Washington over the years by bringing their message and mission of employing people with intellectual and developmental disabilities to Capitol Hill and the White House.

Founder Amy Wright said she and her husband, Ben Wright, have been vetting potential candidates for the past couple of months, since announcing franchising opportunities in early August.

Despite receiving interest nationwide, they have currently narrowed their field to 29 states, with the intent of adding additional states in the future.

“We’ve had hundreds of interested parties, and it’s been a daily task to conduct virtual interviews and try to find the right fit for our first franchise,” Amy Wright said. “And when this particular one in DC came up it seemed like the perfect place to start.”

Amy Wright said the franchisee hopes to secure a location in the Georgetown area in the next few weeks and is aiming for a late spring 2021 opening.

She also said she hopes to announce some additional franchise agreements in the coming months.

As for how Bitty & Beau’s is faring during the COVID-19 pandemic, Wright reported that September 2020 was a better month overall than September 2019 in spite of COVID.

“I think that if people are going to venture out and put themselves out there, they want an experience,” Amy Wright said. “And we are still striving to provide that. Across the board, every shop is performing very well, and we’re very grateful. It’s nice to go back to my happy place again.”