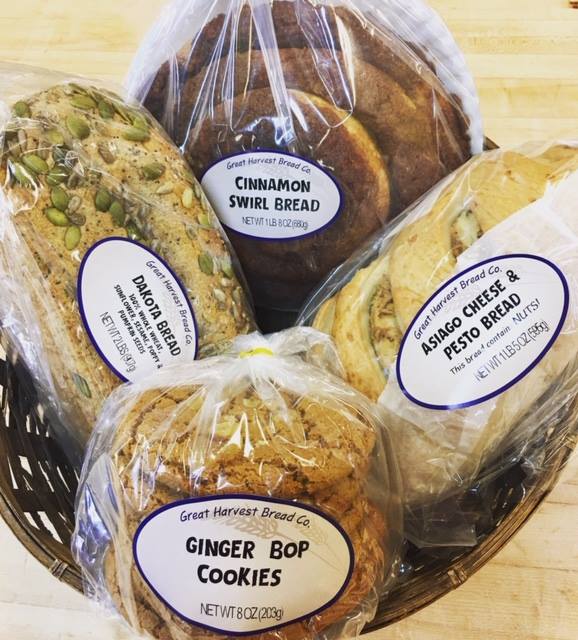 According to a Facebook post, “We at Great Harvest Bread of Wilmington are sorry to share with you that we will not be reopening the Bakery. It has been our great pleasure to serve this community and we are so thankful for the tremendous support you’ve shown us over the years.”

Throughout March and early April, the bakery at 5327 Oleander Drive was open for curbside pickup and delivery, though the owners did begin scaling back their normal business hours.

The bakery had announced a temporary closure April 13.

Franchise owners Jodie and Eric Hawthorne purchased the bakery in September 2017 with the intention of expanding the bakery to include sandwiches, which they incorporated onto their menu in the spring of 2018.

In addition to their rotating selection of freshly baked breads, the Hawthornes also produced many seasonal and holiday baked goods.

Attempts to reach the Hawthornes were unsuccessful.