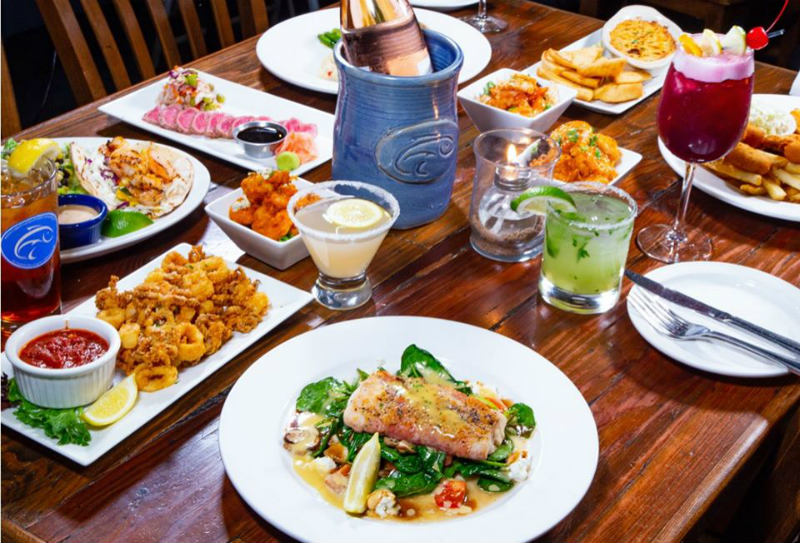 Elliott and Wivell opened CFSC’s first Raleigh location in June of 2019 and report that they have been very pleased with the early success of their new venture, saying that the community has welcomed them with open arms.

Capitalizing on that success, they have their sights set on Wake County for two additional locations and are focused on the Cary area to start. KC Williams, spokesperson for CFSC, said that while exact locations have not yet be decided upon, the new locations expected to open over the next two years.

“We are extremely excited to have Eddie and Matt as our partners in Raleigh and believe that the market is a great fit for CFSC,” said owner Evans Trawick. “We see a tremendous amount of potential in the market."

Trawick first announced the company’s expansion into the Raleigh market in late 2018, offering an ownership opportunity to Elliot and Wivell, who at that time were employed by CFSC as area director and general manager of the Leland, NC location, respectively.

Cape Fear Seafood Company is known for serving fresh fish, hand-cut steaks, and fried seafood as well as signature entrees such as its Cape Fear shrimp & grits, which was highlighted in Our State Magazine as one of five to try in the state of North Carolina.