Crawling To The Best Bloody Mary In Town 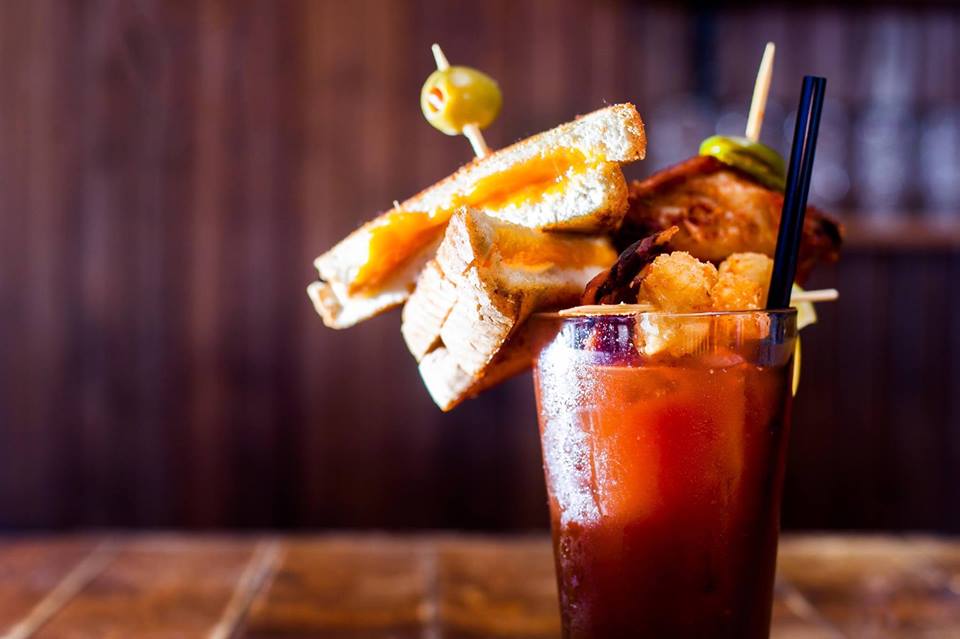 The Husk bloody mary. Party Wilmington is hosting a bloody mary crawl in downtown Wilmington on Nov. 17. (Photo courtesy of The Husk)

What makes for a better Sunday Funday than a bloody mary-themed bar crawl through downtown Wilmington?

Party Wilmington will host the competition-style event on Nov. 17 starting at 2 p.m.

The cost is just $5 to participate, which organizers said goes toward promotional materials and voting cards. Participants will have to pay for their drinks at each stop, where small and large bloody marys will be offered.

The bloody mary is a cocktail traditionally made with vodka, tomato juice, lemon juice, Worcestershire sauce, cayenne pepper and salt.

The creation of the bloody mary is a matter of some dispute, according to beveragehistory.com, but it is generally credited to Ferdinand ‘Pete’ Petiot, a bartender at Harry’s American Bar in Paris, where he began his bartending career as a 16-year-old in 1916.

Petiot purportedly first mixed vodka with tomato juice in 1921. After Prohibition ended in 1933, he was invited to move to the St. Regis Hotel’s King Cole Bar in New York by the owner.

Petiot brought his recipe with him and added Worcestershire sauce and pepper.

It is a matter of debate as to whether Petiot named the drink after a girlfriend named mary or after Mary Tudor, the mid-!6th-century Catholic queen of England.

Participants will gather at The Husk to kick things off and receive their voting cards. After that, they are free to roam to any of the participating venues to taste and vote. Voting cards will be returned to The Husk to be tallied and the winner will be announced on Monday, Nov. 18.