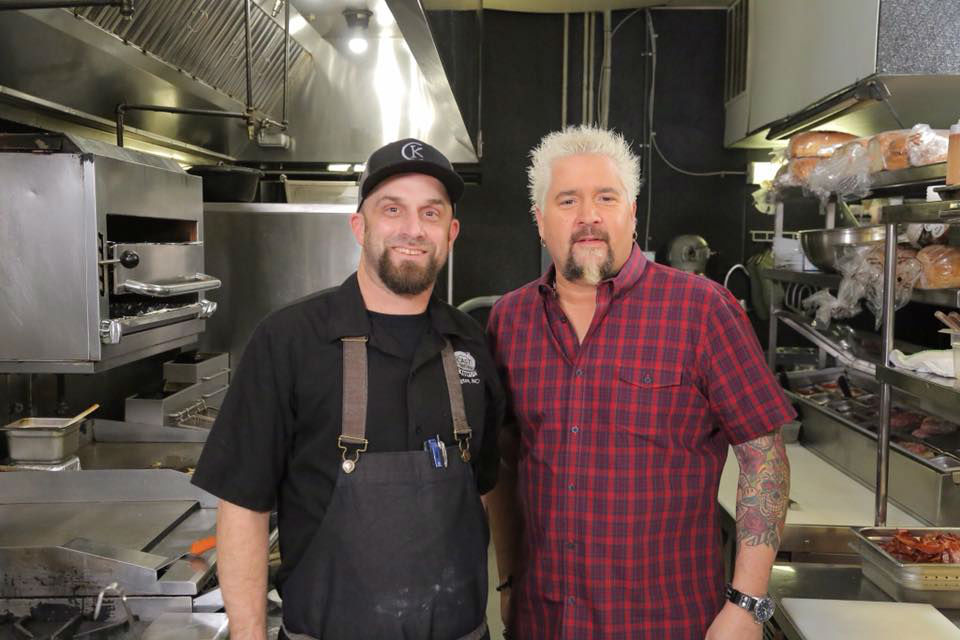 “Triple D Family Redemption,” is a follow up to the January episode, with "Triple D" referring to Diners, Drive-Ins and Dives, another Guy Fieri show on the Food Network. On the Guy's Grocery Games episode early this year, Petty competed alongside his father, Wayne.

The program, hosted by Fieri, takes place inside Flavortown Market, where contestants shop for ingredients and prepare dishes for a panel of celebrity judges within 30 minutes, all while facing challenging obstacles.

Josh Petty first met Fieri when he visited the Port City in January 2018 to film episodes of Diners, Drive-Ins and Dives. Cast Iron Kitchen was one of several Wilmington restaurants featured in Triple D episodes that aired last year.

“We had a really good time, and it was a cool experience to see how these shows are put together,” Josh Petty said. “We met a lot of great chefs and picked up some good advice.”

He said the redemption round episode will follow the same format as the first Triple D family tournament.

As for Cast Iron Kitchen, with the tourist season in full swing, Josh Petty said he has simplified the menu just a bit to take advantage of incorporating seasonal ingredients into daily specials. He hopes once fall arrives to start up his occasional pop-up dinners featuring local farmers and brewers.