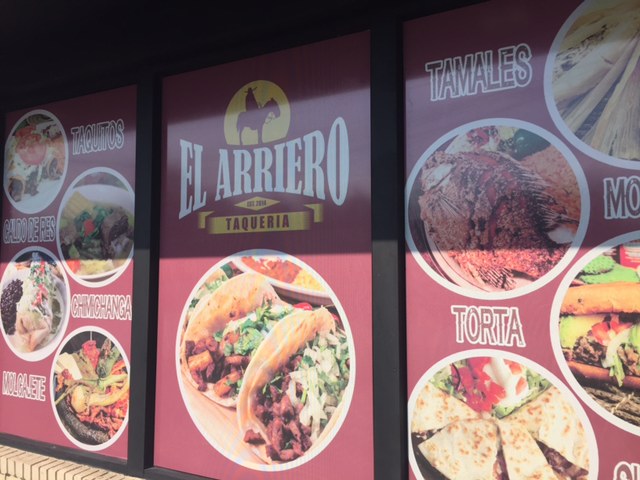 El Arriero Taqueria's second location is coming to Market Street in the space that formerly housed a Greenline Pizza. (Photo by Jessica Maurer)

The space formerly housed Greenline Pizza’s second location, which closed this past spring.

Owners say that when an arriero, or muleteer, would come home after a long day of herding livestock and carrying goods from town to town on his trusted mule, dinner was the first thing on his mind.

El Arriero’s flagship location at 6932 Market St. in Ogden Commons has been in operation since 2015. Felipe Medina, a partner in the new location, said customers have been asking for a second location closer to downtown.

Medina said the restaurant will have the same concept and menu as the original location. El Arriero Taqueria specializes in traditional Mexican cuisine served with fresh, handmade tortillas. The new location will have also have some Tex-Mex dishes such as chimichangas, burritos and enchiladas, said Medina.

An early August opening is expected.