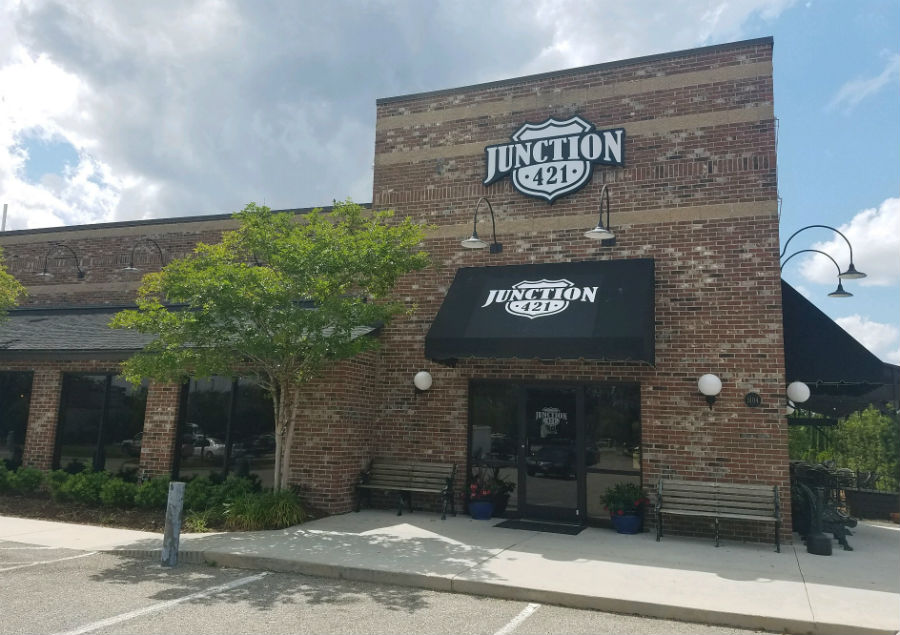 The O’Donnells purchased the business from Aziz on May 1 for an undisclosed amount.

Jonathan O’Donnell, a managing partner with Carrabba’s Italian Grill in Wilmington since 2005, said he met with Aziz last November, and that Aziz was looking to hire a manager who might be interested in the possibility of purchasing the business within a year or so.

O’Donnell said he felt it was a great opportunity to learn from a true leader in the Wilmington restaurant community, and was eager to come on board.

Junction 421, an American bar and grill, replaced another of Aziz’s concepts, a second location of Osteria Cicchetti, late last year.

Since that time, O’Donnell has worked alongside Aziz to get the new concept up and running. In April, the offer to purchase the business was extended.

O’Donnell attended the school of hospitality and restaurant management at the University of Nevada, Las Vegas, and spent several years working for hotelier Steve Wynn in Las Vegas prior to moving to Wilmington.

He said he views Aziz as a mentor and role model and is honored to have been given the opportunity to work with him and to purchase Junction 421.

“Ash is so good at what he does, and I really hope to build upon his success,” O’Donnell said. “I want to honor all he’s done in terms of the quality of food and service, because I believe it’s a winning formula. His spirit of hospitality will remain.”