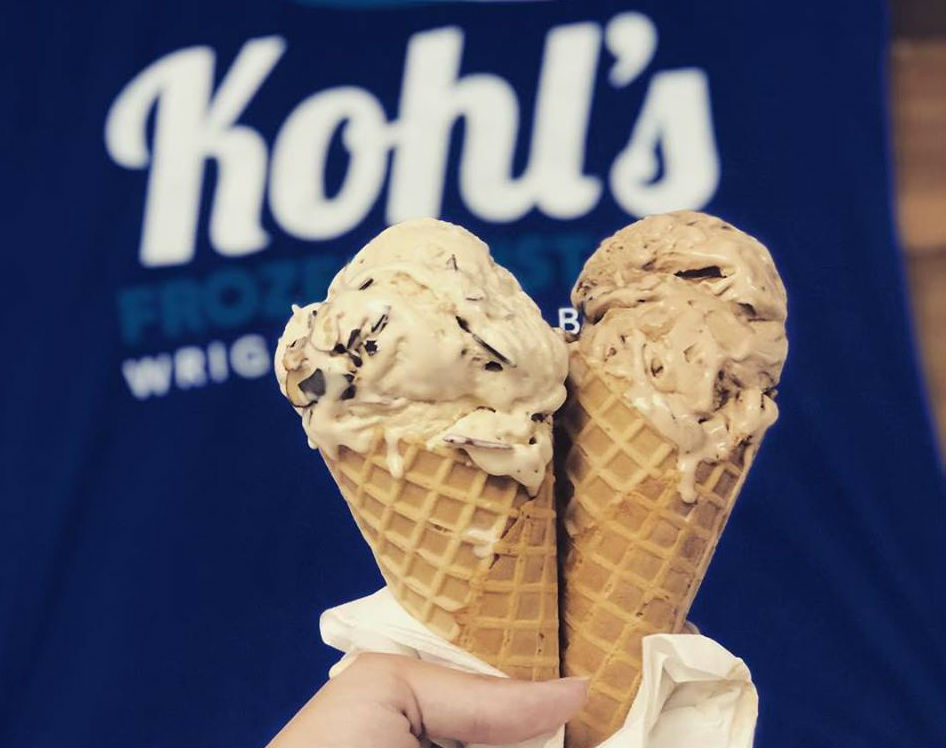 Owners Matt and Tania Smith purchased the business last July, and Matt, who heads up the daily operations, said he was so busy in the days and weeks before Florence approached that he didn’t even know the storm was coming.

“We stayed so busy since the takeover in July that when customers started talking about evacuating, it finally hit me that I’d better find out what was coming,” Matt Smith said.

The Smiths moved as much product as possible out of the shop, giving away much of it, and boarded up just before the storm hit. It was seven days until they were allowed back on the island to assess the damage. At first glance, it seemed that the building fared pretty well, but ultimately, it was damage to the roof, and what was going on behind the walls, that necessitated gutting the space.

“The damage was far more extensive than we originally expected, and it left us wondering if we were going to own a business for ten weeks and that was it,” Smith said.

The Smiths, both of whom were employed by the shop prior to the purchase of the business, were granted a recovery loan to help cover the repairs, and took the damages as an opportunity to give the shop a fresh new look with white subway tiles and new flooring.

Kohl’s has been serving frozen custard in the Wilmington area since 1998, operating five locations between 1998 and 2005. The Wrightsville Beach shop is the only one still in operation.

The frozen custard is made with a base of cream, milk, sugar and pasteurized egg yolks, and has a rich, creamy texture. Kohl’s serves vanilla and chocolate custard daily, as well as three other flavors each week, with an additional flavor on Saturdays and Sundays. A monthly schedule of flavors is available at the store as well as on their Facebook page, and custard can also be purchased by the pint and quart.

Matt Smith said he currently has about 30 flavors in rotation, and is always working on developing new flavors, such as his current project, a cold-brew coffee custard.

Also on the menu, burgers, hot dogs and sandwiches and fries.

Smith said he has been inundated with inquiries about when the shop would reopen, and is happy to have the doors to Kohl’s open once again.

“We’re a destination for a lot of people who visit Wrightsville Beach,” Smith said. “We’re glad to be back in business and be a part of their traditions.”