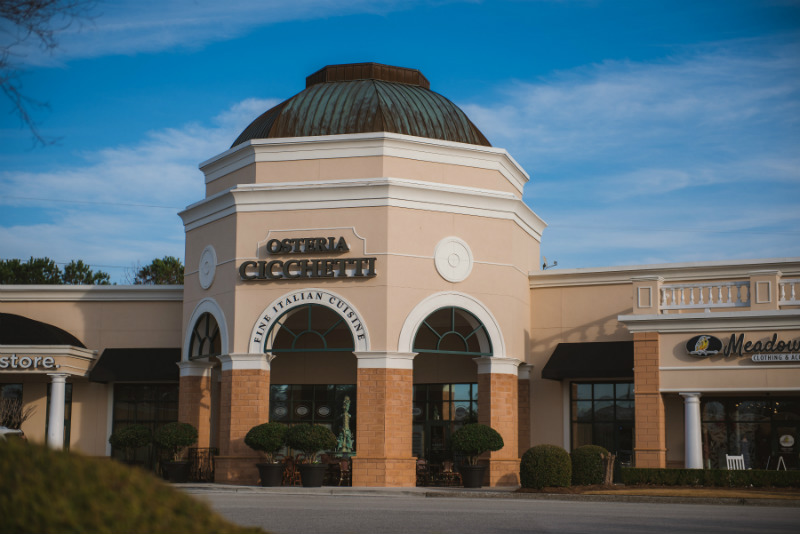 Restaurant industry tidbits this week: a new chef and more