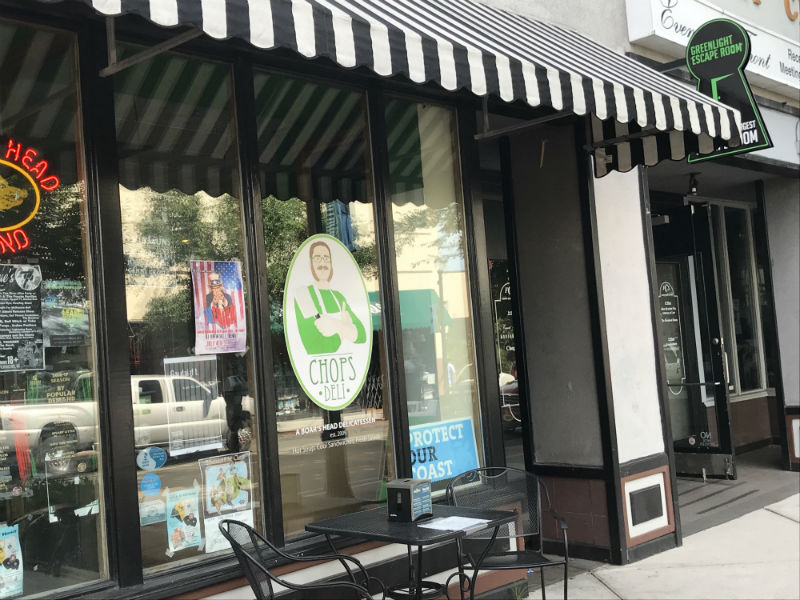 Beach Bagels is expected to open in the former Chops Deli in downtown Wilmington on North Front Street. (File photo)

Beach Bagels is set to open a fourth location at 130 N. Front St., the former home of Chops Deli.

“This is an old building and it’s going to take some time, but Tony will open as soon as possible and is very excited to be in this space,” Johnson said.

While Di Norcia had no comment on the lease, he did say that he is on track to fulfill his five-year plan, which includes a downtown Wilmington location.

Di Norcia is also remodeling his restaurant at 7220 Wrightsville Ave., which has been closed since Hurricane Florence.

That building sustained significant damage as a result of the storm and was in need of a complete mold remediation, in addition to new flooring, ceilings, walls and HVAC repairs. The counter also had to be replaced, as did the coffee service area, and a new oven is in the works as well.

Di Norcia estimates that the building incurred more than $100,000 in damages.

“The building is now 100 percent mold-free, which, being a restaurant, was imperative before beginning the remodel,” Di Norcia said.

While the damages and lengthy closure have been a set back, Di Norcia said he has taken the opportunity to make changes to the building that will give it the same look as the Seagate and Monkey Junction locations.

“As we move forward it’s important to us to have a uniform look among each of the locations, utilizing the same colors and materials,” Di Norcia said.

While he was hesitant to offer a date for re-opening, Di Norcia said they are working hard to re-open as soon as possible.