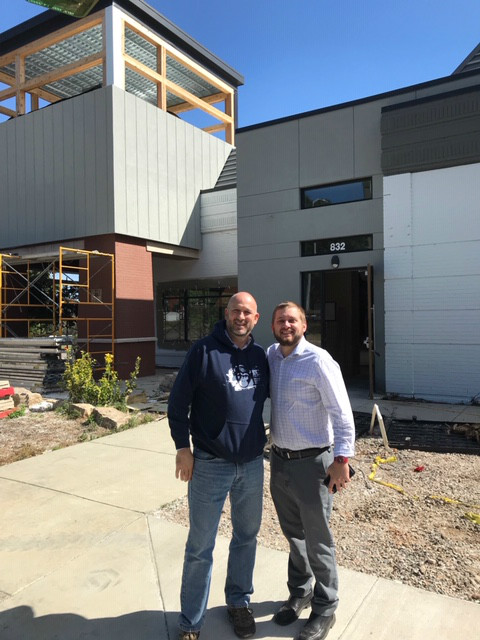 CFSC currently operates two company-owned Wilmington locations and one in Leland. This will be CFSC’s first franchise location.

Owner and franchisor Evans Trawick said he has a business model that works and a product that people enjoy, and franchising is a way for him to expand with support.

Expansion into the Raleigh area will be led by franchisees Eddie Elliott and Matt Wivell. Elliott was hired as a bartender for CFSC in 2011 and worked his way up to his current role as area director of the three Wilmington-area locations. Wivell is a seasoned chef who currently serves as general manager of CFSC’s Leland location.

The Raleigh location will be part of a re-development project that is currently underway at 832 Spring Forest Road, just west of Falls of Neuse Road.

Trawick said the new restaurant will be slightly larger than the current locations, but will follow a similar footprint in terms of both menu and design.

“We have been looking at the Raleigh market for the past couple of years,” Trawick said. “And it’s the most logical location for us to launch the first franchise.”

Trawick, who opened the first CFSC location 10 years ago, said that while the company plans to open a total of three locations in Raleigh area over the next 36 months, further expansion will be gradual.

“We’re a slow-growth company overall,” Trawick said. “What we do takes a bit more time and finesse so we’re going to take our time in growing the franchise.”