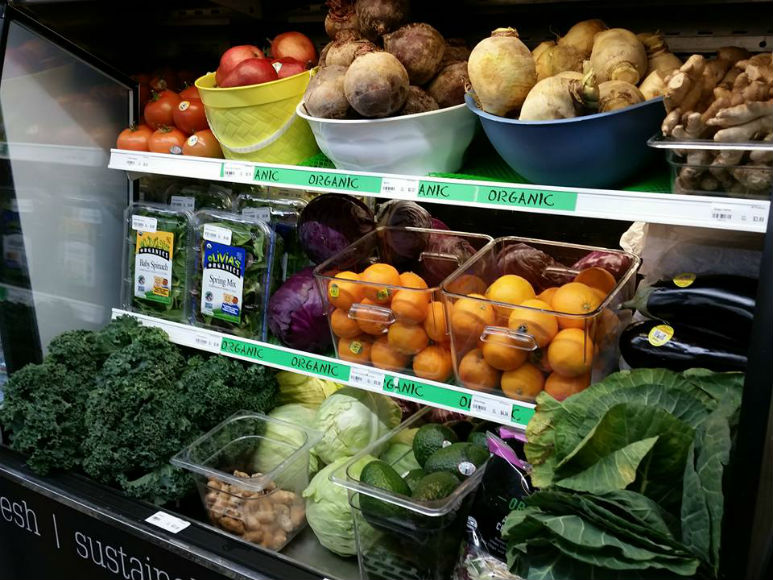 The market, located at 330 New River Drive in Surf City, was formerly known as Sisters Organic under the previous ownership.

With the new venture, the Smiths aim to support local farms and supply the island with fresh, reasonably priced and responsibly raised and grown foods, the release stated.

“We’re lucky to be surrounded by so many North Carolina farms providing high-quality produce and meats, grown and raised by folks we know. We’re excited to share this bounty with our community,” Sam Smith said in the release.

In addition, customers will find organic pet food, indigenous and heirloom plants, locally grown flowers, organic North Carolina soils and fresh produce and culinary herbs from local farms, including the Smiths’ microfarm, according to the release. There are also grab-and-go lunch items and pre-made casseroles, soups and stews, each prepared with a variety of dietary preferences in mind.

An on-staff nutritionist is available as a resource to shoppers, who will also find a variety of beauty and health products, including soaps, candles, healing crystals and homeopathic remedies, heavily sourced from local vendors, the release said.

The on-site coffee bar serves coffee roasted in-house, as well as coffees from a selection of roasters between the Triangle and the coast. A selection of organic, artisanal wines will soon be available, according to the release.

The space includes indoor and outdoor dining tables, and the Smiths plan to host a variety of events such as tastings and classes for the community.

The release stated that Farm to Island will also run a CCSA (Customized Community Supported Agriculture), which will allow members to customize their CSA, ensuring they get preferred seasonal products in a manageable quantity, thereby eliminating waste. On-island grocery delivery is also offered.