Vida, BlackFinn Are Out; New Restaurants On Way 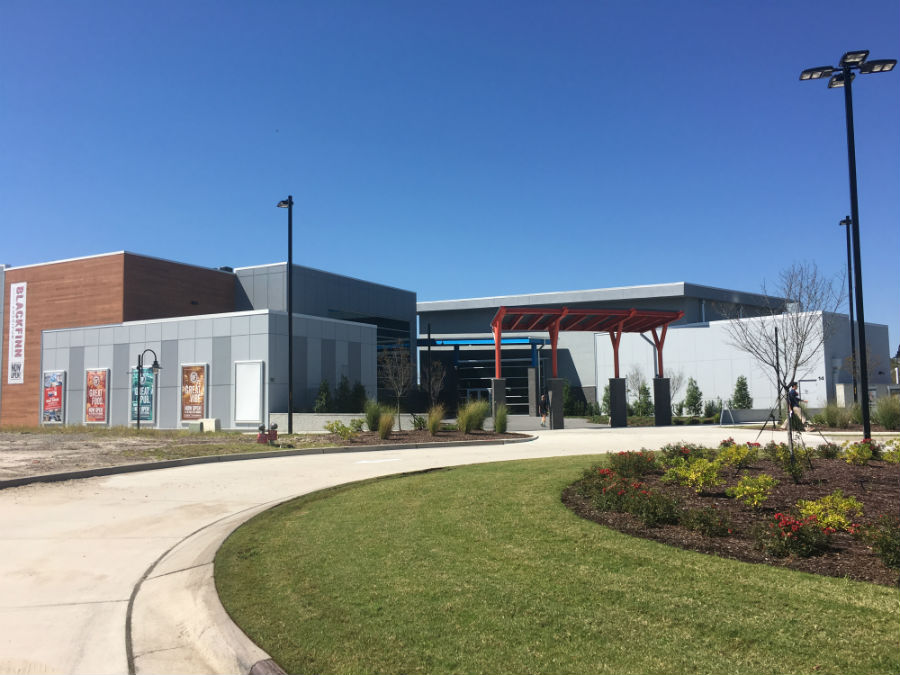 The complex that had housed BlackFinn and Vida is shown this summer. New restaurant concepts will replace those announced in 2012. (Photo by Cece Nunn)

Wilmington-based USA InvestCo LLC recently announced that the partnership with Charlotte-based BlackFinn Ameripub has been dissolved, and the restaurant, located at the Port City Marina, is closing. It will be replaced by a new concept, Marina Grill.

Rob Lanphier, chief operating officer of food, fun and beverage with USA InvestCo, confirmed that in addition to BlackFinn’s closure, Vida Mexican Kitchen y Cantina, which was slated to open next door to BlackFinn, will not be opening. Another restaurant called Marker 14 will take its place.

Lanphier said it was a mutual decision on the part of USA InvestCo, BlackFinn and Vida to part ways, saying that the parties had different ideas of what they were expecting for the location. BlackFinn and Vida were originally announced in July 2012.

Lanphier, who has owned and operated several bars and restaurants in Denver, is moving to Wilmington to take the lead on the restructuring of the restaurants at Port City Marina.

He will begin by overseeing the changeover from BlackFinn to Marina Grill, which is expected to take place over the next several months. He said all current employees have been offered positions with Marina Grill, and he will be retraining the staff over the next several weeks. A brief closure may occur to switch out some of the restaurant’s current equipment and décor. An official rebranding is expected to occur by Memorial Day, according to Lanphier.

In addition to overseeing the changeover to Marina Grill, Lanphier will be working to make the Port City Marina and Pier 33 concert venue more accessible to locals.

“Our goal is to incorporate more of a local flair,” Lanphier said. “We hope to make this a gathering space for the community by hosting a farmers market and various charitable events as well as be a starting point for downtown charity walks and runs.”

Lanphier said that plans for Marker 14 will be released shortly.

The former Vida building that will now house Marker 14 has been used as a private events space, and it will continue to be available for events throughout the transformation process.

Meanwhile, more performances are coming to the concert venue.

“We have plans for local bands as well as top acts to perform live shows at Pier 33," Lanphier said. "The idea is to make Port City Marina a true entertainment hub.”