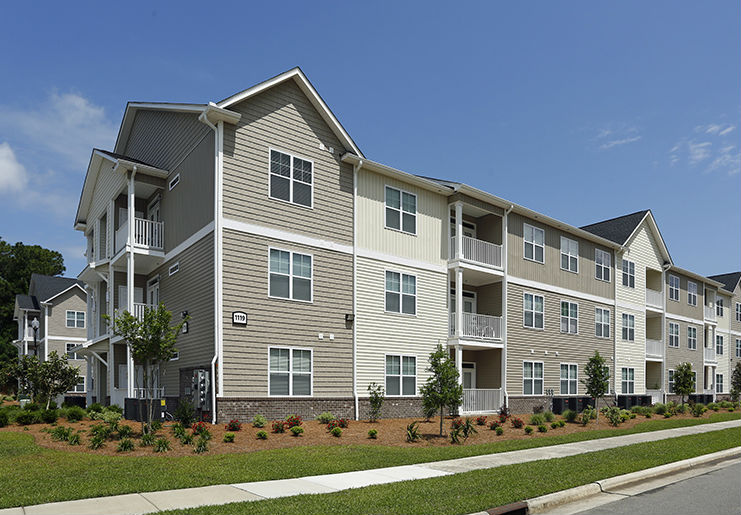 Capstone sold the property on behalf of Wilmington-based McAdams Homes and procured the buyer, Gastonia-based Southwood Realty, according to a Capstone news release.

“Southwood is a first-class organization, and I am confident they will continue to build upon the past success of the community," said Adam Sosne, CEO of McAdams Homes, in the release. "With a host of development projects in our pipeline throughout the region, we remain committed to developing best-in-class communities that our residents are proud to call home."

The sale of Belle Meade is the second recent transaction between McAdams Homes and Southwood Realty, the release stated. In October, Capstone brokered the $41 million sale of Lodges at Lake Wylie just outside Charlotte.

“This sale marks another successful exit for McAdams Homes on what was a well-executed project that witnessed an incredibly solid lease-up and strong demand from the market,” said Troop in the release. “Despite the impact of COVID-19 and a flurry of multi-family development activity nearby, Belle Meade has performed extremely well, as has the Wilmington garden market in general over the past year.”

Built across three phases between 2016 and 2018, Belle Meade features one-, two- and three-bedroom apartment homes, according to the release.

Southwood Realty has more than 80 communities in North Carolina, South Carolina and Georgia, served by more than 500 employees, the firm's website states.