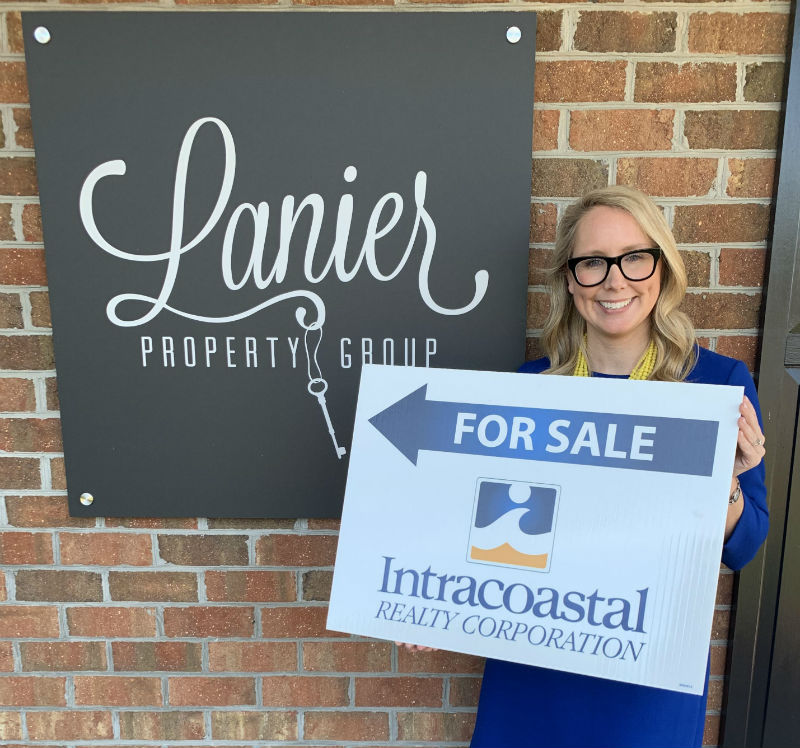 A boutique real estate firm based in midtown Wilmington is now part of one of the largest residential real estate companies in the region, according to an announcement Tuesday.

According to the release, the merger of the two family owned and operated independent brokerages allows Lanier Property Group’s agents to access valuable marketing, technology and training tools.

Lanier said Tuesday that joining with Intracoastal Realty was a natural fit for her company, which was founded more than seven years ago. The two firms share similar company cultures, friendships among agents and a commitment to giving back to the community, she said. 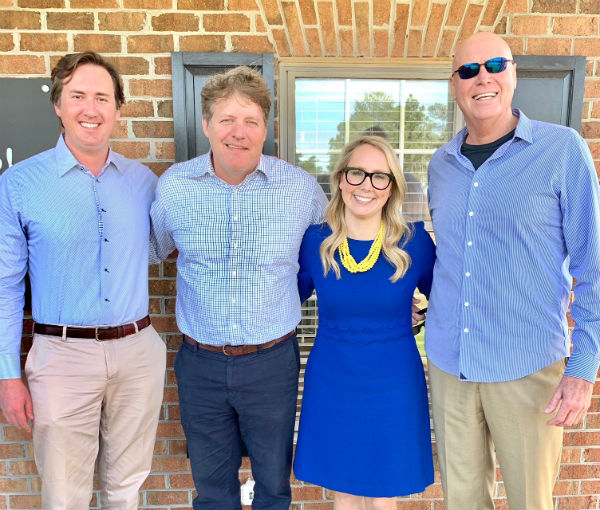 “As a local independent firm, we never considered joining forces with anyone else," Lanier stated in the release.

She said she expects the Lanier team to grow within Intracoastal.

"We'd love to add one more full-time person, maybe two this year depending on our growth and how things go," Lanier said. "The more people that you have to serve your clients, the better."

Jim Wallace founded Intracoastal Realty in Wilmington in 1976. The firm's roots and global reach, according to the release, position the Lanier Property Group’s agents and clients with more opportunities in a strong market.

“With the power of Intracoastal behind us, we will bring a new level of service to our luxury buyers and world-class exposure to our sellers,” Lanier stated in the release.

Trey Wallace, president of Intracoastal Realty, and Lanier have been friends for several years. They met while a part of the Wilmington Chamber of Commerce's Leadership Wilmington program.

"I've always admired their marketing drive and the way they present themselves is always just so professional," Trey Wallace, who is Jim Wallace's son, said of the Lanier team. "She and her team are just really great people, and it's just a pleasure to be able to finally work together."

Pictured above: Trey Wallace (from left), Andrew Lanier, Stephanie Lanier and Jim Wallace at the midtown office of the Lanier team.