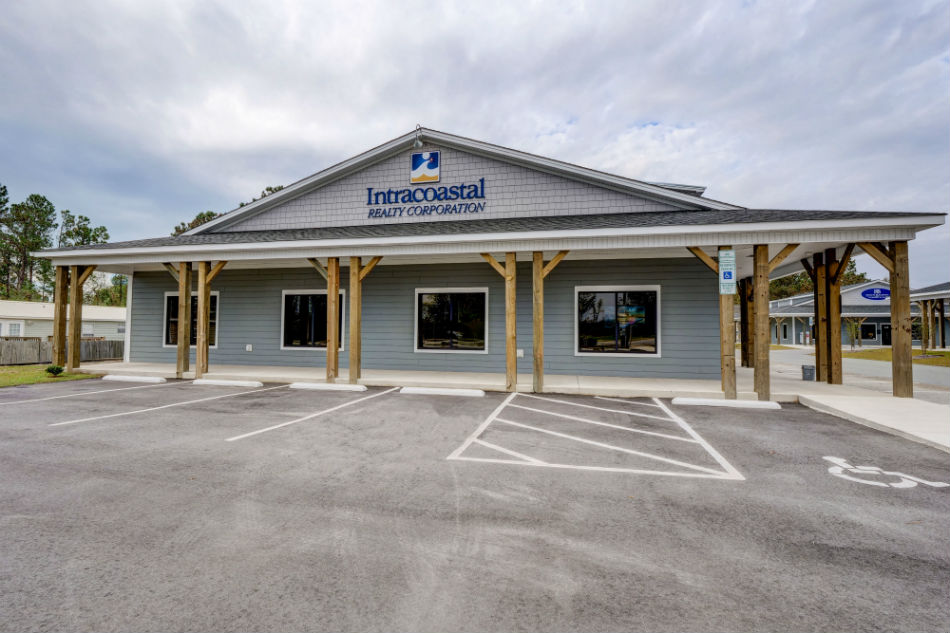 Intracoastal Realty Corp. has expanded the size of its Surf City office by moving into a new structure, according to a news release.

The release stated that the Wilmington-based residential real estate firm is "getting ready for the additional traffic and the growing buyer interest in the Topsail/Surf City region," in part because of the new bridge that opened there Tuesday.

"It's a big day up here today," said Sandy Ledbetter, a 30-year resident and Realtor on Topsail Island, which includes the towns of Surf City, Topsail Beach and North Topsail Beach. "I've always loved the old bridge, but I'm ready for the new one."

Ledbetter is the broker in charge of Intracoastal Realty's Surf City office, working with five other agents. The new office, 104 Triton Lane on the mainland, is on the approach to the new bridge, "improving access for clients and visibility for agents," according to the release. Intracoastal Realty moved there from 116-C S. Shore Drive in Surf City.

The real estate agency has scheduled a ribbon-cutting ceremony at 11:30 a.m. Dec. 13 in the new office, which is about 1,200 square feet compared to the 750 square feet the firm had at its previous location.

“The new Intracoastal Realty office provides essential space to handle the growing buyer interest in this part of the Carolina coast,” Ledbetter said in the release.

Many of those buyers are families or couples from other parts of the state who are seeking vacation or retirement property, she said.

“We have a number of buyers from Wallace, Clinton, Warsaw and other eastern North Carolina towns who vacationed on Topsail Beach when they were young,” Ledbetter said.

Buyer trends also show growing interest from the Triangle, the release stated, particularly among those who moved from the mid-Atlantic region and find the prices at Topsail comparatively affordable to the cost of homes in Maryland, New York and New Jersey shores.