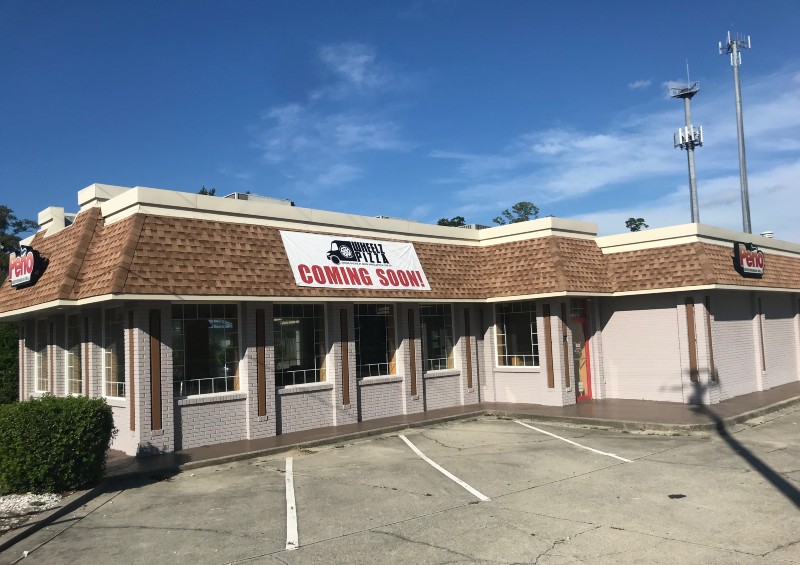 One of the neighboring properties, 7041 Wrightsville Ave., changed hands, while the other, 7037 Wrightsville Ave., gained a tenant, according to an announcement from Wilmington-based commercial real estate firm Cape Fear Commercial.

In an $857,500 deal, Aquatic Safaris SCUBA Center of Wilmington bought 7041 Wrightsville from Martin and Sylvia Pica, who were represented by Michael Otelsberg of Century 21 Sweyer & Associates.

Rob High, associate broker with Cape Fear Commercial, represented the SCUBA Center, which is relocating to the 2,458-square-foot retail building, formerly home to a location of Antonio's Pizza & Pasta.

Aquatic Safaris has specialized in scuba diving charters, instruction, gear sales, repair and travel in Wilmington since 1988, according to the company's website.

"We are constantly striving to improve our dive shop and our services," the website states.

Paul Gregory and Michael Winfield are the owners of Aquatic Safaris, which operates two custom dive boats that run scuba diving charters to wrecks and ledges off Wrightsville Beach, according to the website.

In the other Wrightsville Avenue transaction, Wheelz Pizza leased the 3,000-square-foot building at 7037 Wrightsville Ave., previously occupied by a Peño Mediterranean Grill location.

With an expected November 2021 opening, this second location for the pizza company will have a large kitchen to service the commissary needs of its food trucks and feature dine-in and drive-thru options, according to the CFC release.

Paul Parker, owner of Wheelz Pizza, said in the release, “At our new location, we should be able to process ... 2,000 pounds of fresh dough every day, which will accommodate eight trucks. We currently have three trucks in service and a fourth being upfitted.”

In a previous Greater Wilmington Business Journal article, Parker said, “The community has been asking for new delivery zones, and we’re really excited to be able to cover more territory."

High said he believes the Wrightsville Avenue transactions will "help to revive an area that hasn’t seen much commercial activity in a while.”