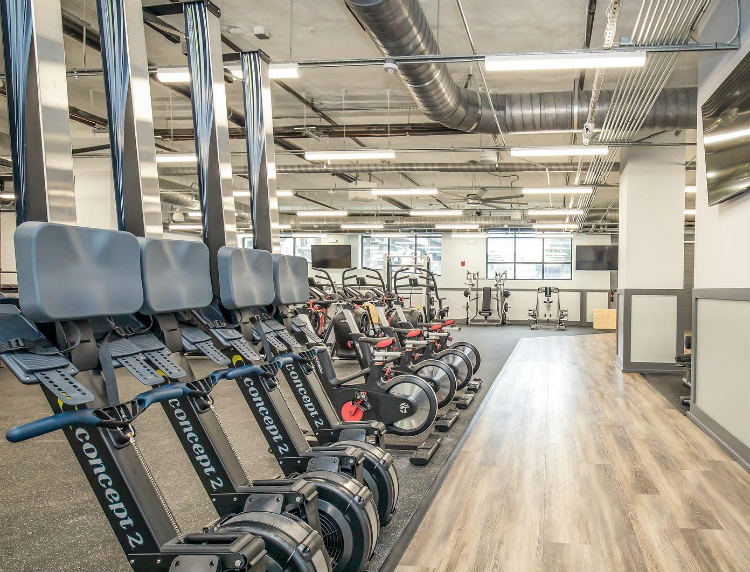 The gym’s 24-hour access key fob service is expected to be up and running by Oct. 5, said owner Mike Barnhart. The first of the year could see a grand opening for the gym (its sign on River Place is pictured below).

Counting the downtown gym, Axis Fitness has four locations in the area. The others are at Lumina Station, in Hampstead and at CastleBranch on Sir Tyler Drive.

River Place appealed to Barnhart for a variety of reasons.

“The biggest thing for us is that we look for s 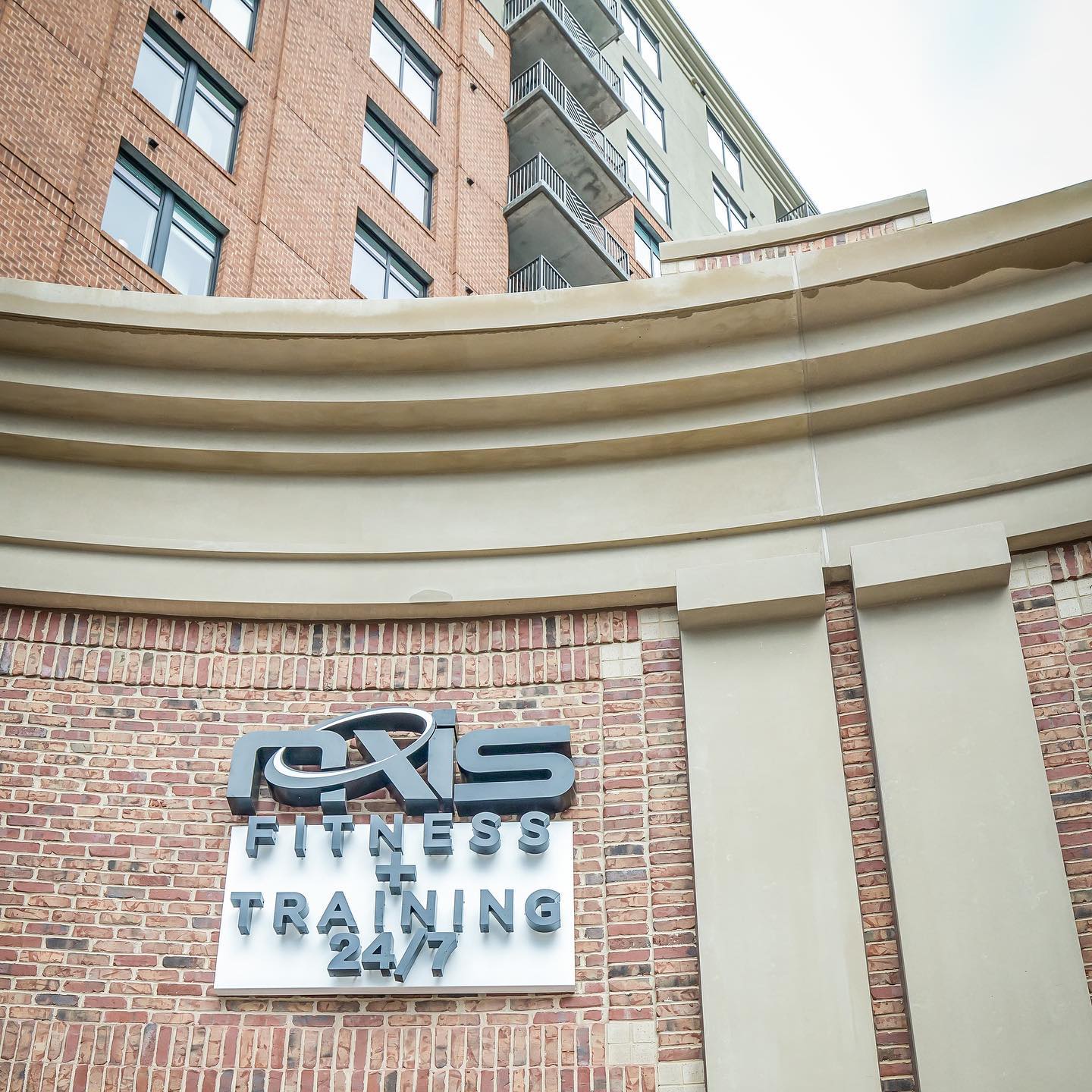 His target clients are “people who appreciate a space that’s super functional, super easy to get to and looks and feels like a class-A experience.”

During the COVID-19 shutdown, Axis Fitness gave away home workouts and outdoor workouts as a means of keeping its members and potential members engaged, Barnhart said. That was going to be key to coming out on the other side of the shutdowns in good shape, he said.

“And then when times get good again, we’re positioned really well and we’ve got a lot of good energy ready to come back our way,” Barnhart said.

Other commercial tenants are coming to River Place. Pizza restaurant Mellow Mushroom is expected to open in October. DGX, a high-end urban market concept from Dollar General, and Bank of America are set to open this fall, according to previous announcements.

The opening date of another tenant, Nutrition Spot, has not yet been announced.

River Place holds 92 condominiums and 79 apartments; 31,400 square feet of retail and dining establishments; 57,000 square feet of public plazas and easements; and resident amenities that include a rooftop pool, a private club and fitness facility, and 404 parking spaces, 169 of which are for public use.