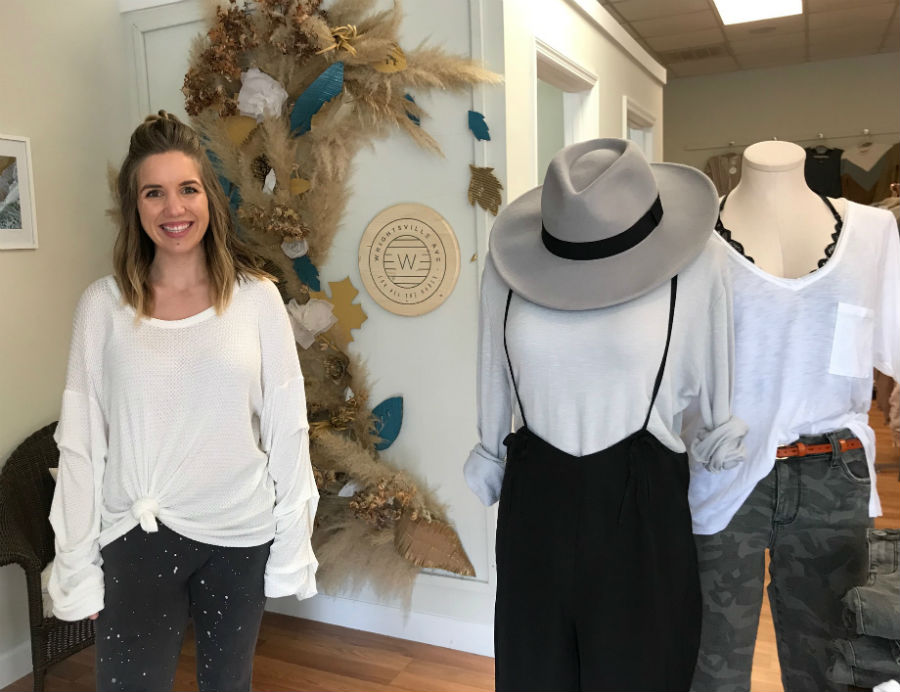 A new store opened recently at Racine Commons, a shopping and dining complex on Racine Drive.

“I've always known that this is something I wanted to do,” said Cullen, who previously managed the Victoria’s Secret store at Mayfaire Town Center. “I didn't play house when I was growing up; I played store. I asked for things like cash registers, and I've worked retail since college, so I just have always wanted to do it.

“And it just felt like it was the right time.” 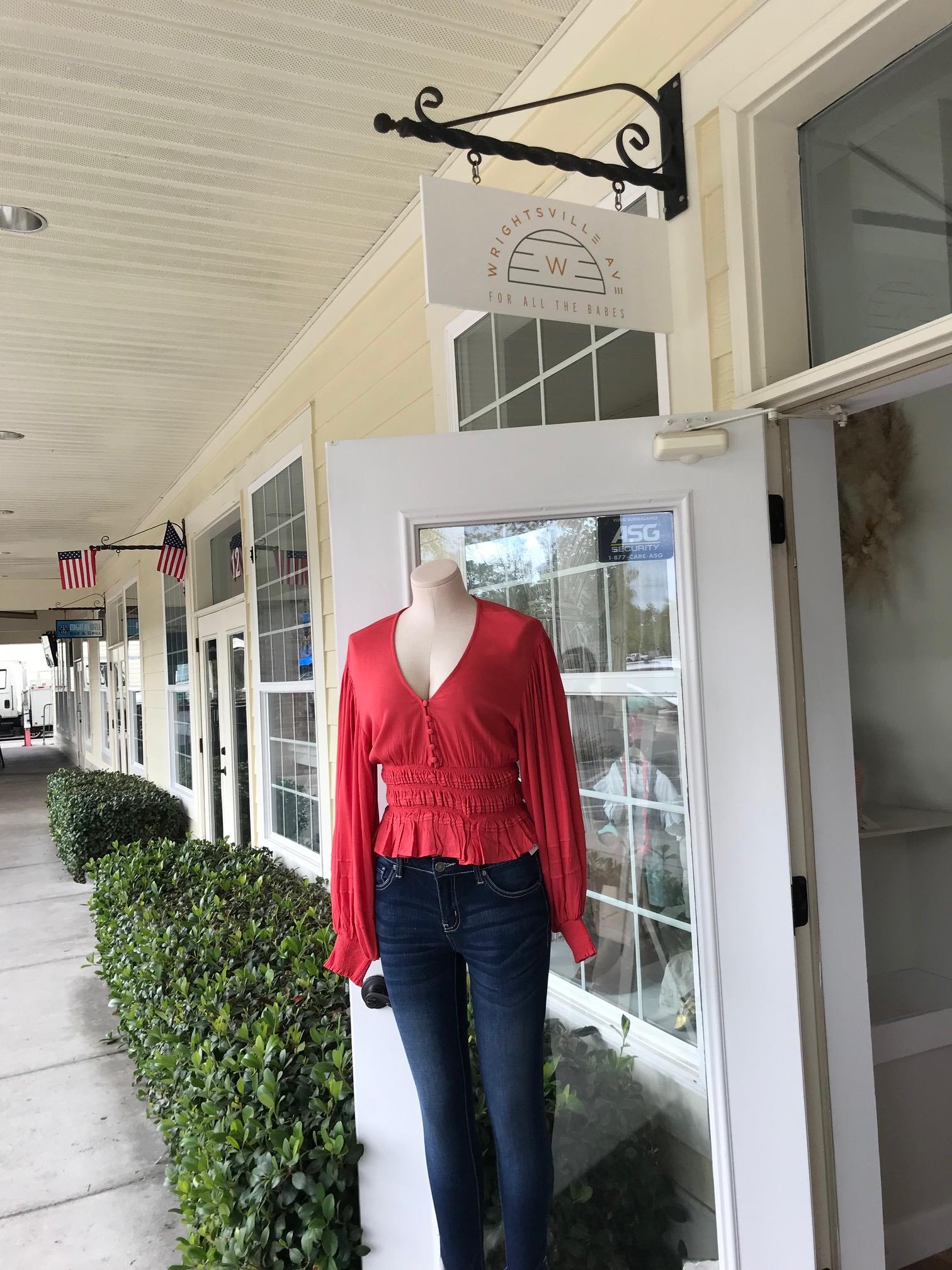 “I have several coordinating things for mom and baby,” she said. “As far as the children’s clothes, I would describe them as like mini-adult clothes.”

Cullen said she can also schedule styling appointments at the boutique.

Before opening a store there, Cullen had been a customer at Racine Commons, which has some retail stores that sell items, including clothing boutique Lula Balou.

“I love the area. I feel like there's a lot of restaurants here,” she said. “My husband and I go to [restaurant] Blue Surf a lot on Sundays, and I always want somewhere to walk down and shop . . . and there's been several times where I've told him, ‘I wish there were more shopping places here.’”

"And that's what I wanted the store to have -- that same kind of vibe and feeling."