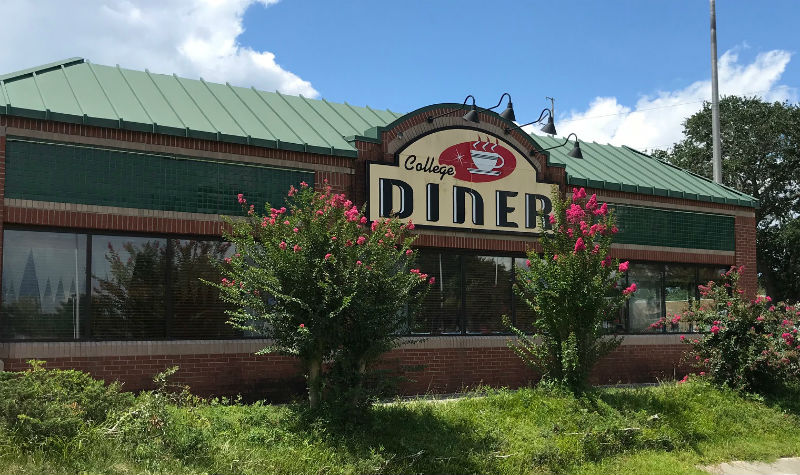 AAA Carolinas bought the property at 911 S. College Road in a more than $2 million transaction on Aug. 2, according to a deed recorded last week.

Home to College Diner until the restaurant closed about a month ago, the 6,000-square-foot building would be demolished to make way for the 3,000-square-foot AAA car wash, according to site plans submitted to the city of Wilmington and property tax records.

Site plans also say the facility will have 20 vacuum stations.

The car wash is under development by MPV Properties of Charlotte, according to the June plans, which are still under review by the city.

MPV Properties is also building a Kentucky Fried Chicken at Market Street and New Centre Drive, on property that previously held a bank.

Tiffany Wright of AAA Carolinas said the not-for-profit membership association does not yet have a timeline on the construction of the car wash.

The seller of 911 S. College Road was Y & A Foods LLC of Wilmington, and the existing building that was home to College Diner was constructed in 1993, according to property tax records.