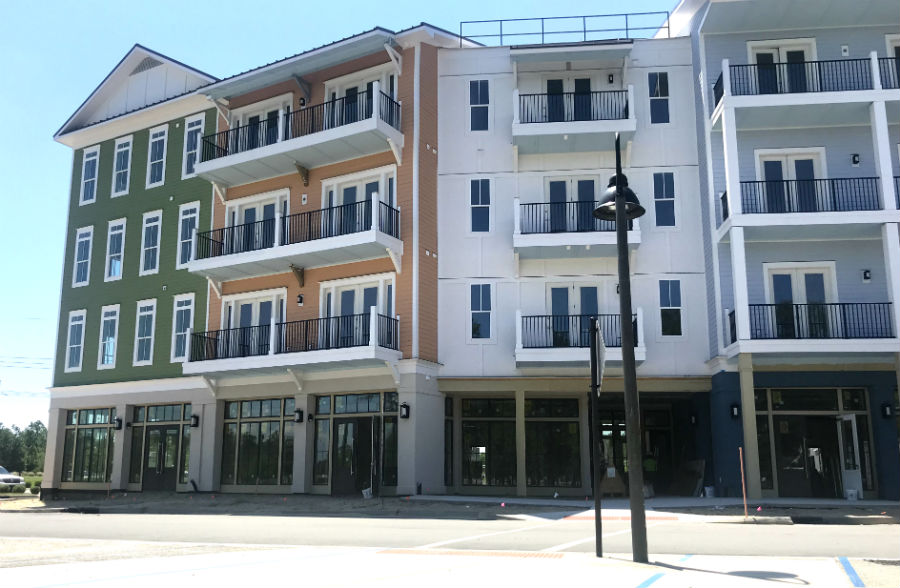 The tenants that will join the offerings at Marina Village include a pizza parlor, a bicycle shop and an art venue, according to a RiverLights news release.

The pizza eatery, Girls with Dough, will offer guests a variety of pizzas, Italian entrees and drink selections "in a relaxed and welcoming environment overlooking the Cape Fear River," according to the release.

Shore Break Bikes will be a full-service bicycle shop that is opening its second area location in RiverLights; the other is in Carolina Beach. The RiverLights shop will feature a selection of bicycle models for sale and will also provide rental and repair services, the release stated. 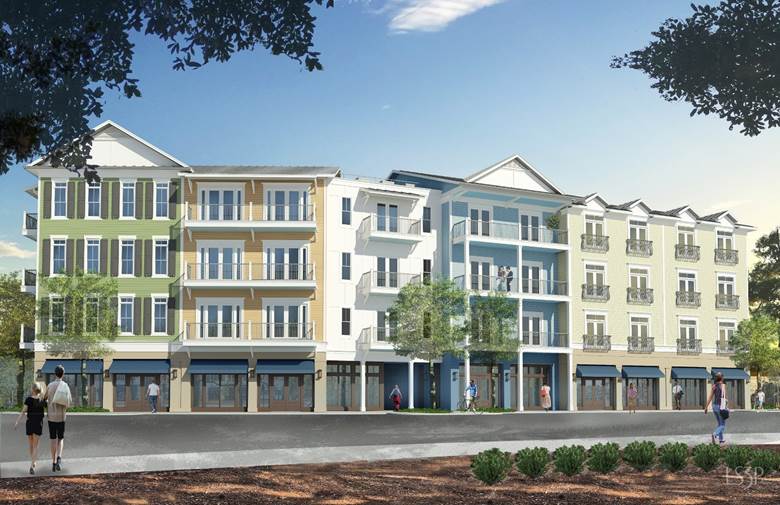 The third tenant the release announced, Water + Color Studio, will feature work by local artists as well as art classes and tutorials available to the public.

While crews are still working on the second mixed-use building with an anticipated completion this year, the first mixed-use building in Marina Village already includes a variety of tenants. One of the most recent is Club Golf Indoor, a golf simulation venue that opened earlier this year.

More upscale housing is also coming to RiverLights via the new mixed-use building (also shown in a rendering above) above the retail on the ground floor. MV Flats at RiverLights features apartments for lease with six-month and year-long options for those looking to rent within the community, the release stated.

"MV Flats are set to begin pre-leasing in early fall while the retail components are targeting completion by the end of 2019," according to the release

Earlier this summer, the release stated, RiverLights added another amenity to Marina Village when work was completed at Driftwood Park by adding a fishing, crabbing and observation pier.

Owned by a business entity of North American Sekisui House LLC (NASH) and under development by Newland Real Estate Group LLC, RiverLights is planned to have 2,290 single-family, patio and multifamily homes.