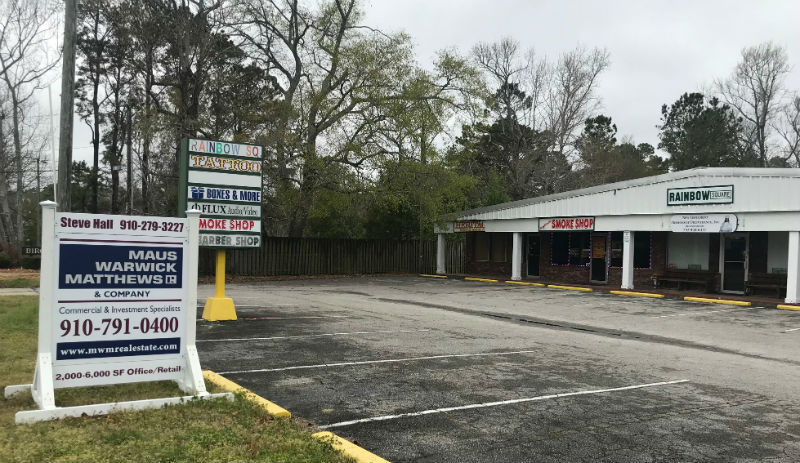 Rainbow Square, built in 1974 at 3901 Wrightsville Ave., would be redone and expanded to include a swimming pool, leasing office and gathering area for Elevation Apartments if site plans recently submitted to the city of Wilmington are approved and building permits issued for the project proposed by Wilmington-based Tribute Companies.

"We're going to totally revamp that whole building, give it a new facade, gut the interior, bring everything back up to code and deliver some really nice office/retail space in the midtown market," said Steve Hall, partner with Wilmington-based commercial real estate firm Maus, Warwick, Matthews & Co., who is the listing agent for the property.

Hall said 6,000 to 7,000 square feet will be available for new retail and/or office tenants at Rainbow Square.

"We'll be able to divide that up into multiple suites," Hall said. "Tenants will have the option to help design the interior of the space."

He added, "I think either a small office user or some neighborhood retail would work well. It is an older building, but when it's done it'll be up to 2019 code."

It also provides easy access by bus and has plenty of parking, Hall said. The revamped center is projected to be ready in four to five months, depending on city approval and permits, he said.

The site plans indicating changes to Rainbow Square are expected to be considered by the city's Technical Review Committee in April, according to the Wilmington's project tracking website.

On 463-acre site, resort-style rental community in the works in Navassa