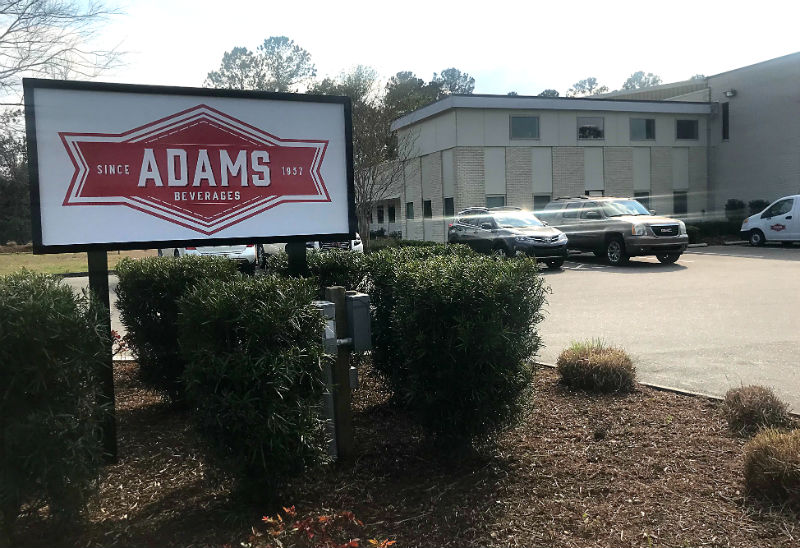 The former R.A. Jeffreys facility in the 800 block of North 23rd Street now belongs to Adams Beverages, which according to the company's website is a beer and non-alcoholic beverage distributor and Anheuser-Busch wholesaler that has been owned and operated by family members since 1937.

A New Hanover County deed shows that Charlotte-based Adams bought the Wilmington land and building at 805 N. 23rd St. in a $5.8 million transaction, a little less than the $5.87 million R.A. Jeffreys paid for it in 2008, according to property tax records. Before that, Jackson Beverage Co. purchased the property for nearly $2.5 million in 1992, the records show.

The Jeffreys family wanted to get out of the business and sell it to other family-owned companies, confirmed Tim Kent, executive director of the N.C. Beer and Wine Wholesalers Association based in Raleigh.

Efforts to reach a representative of Adams Beverages were not immediately successful Thursday.

In January 2016, Adams Beverages acquired the Tuscaloosa, Alabama, and Shelby, North Carolina, markets, according to the website.

This month, the Wilmington purchase was part of  Adams Beverages' acquisitions in 23 counties in Eastern North Carolina, the website states.