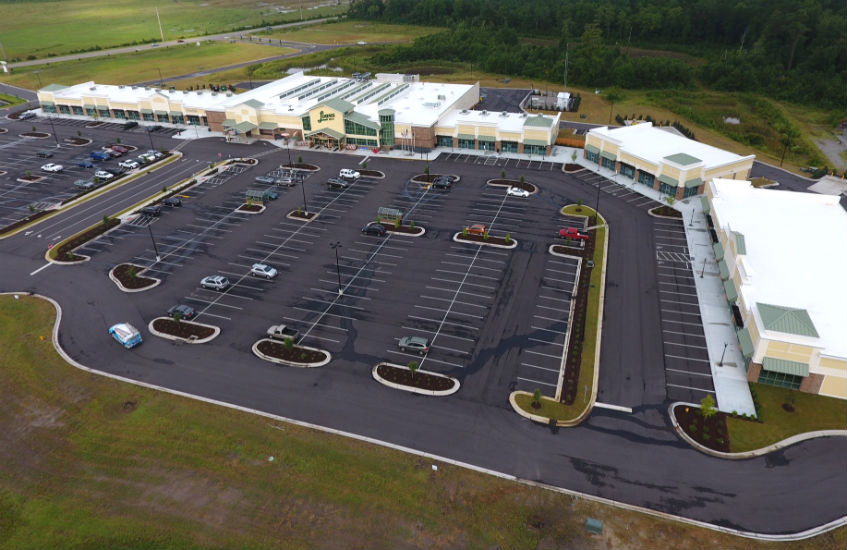 Three new tenants are coming to a shopping center across from the town of St. James.

The center is anchored by a nearly 46,000-square-foot Lowes Foods grocery store.

The three retailers announced Thursday recently signed leases for a combined 9,300 square feet, bringing occupancy for the shopping center’s nearly 45,000 square feet of small-shop space up to 75 percent, according to a news release.

Bryce Morrison Jr. of Cape Fear Commercial represented the landlord, Lowes Foods, in the lease transactions. He is also representing Lowes Foods in ongoing lease negotiations for several other units within the shopping center.

“We are seeing an uptick in leasing activity throughout the market in general,” Morrison said in the release. “Recent lease transactions for Midway Commons are a testament to the increased interest we are seeing in retail space, especially in rapidly growing areas like southeastern Brunswick County.”