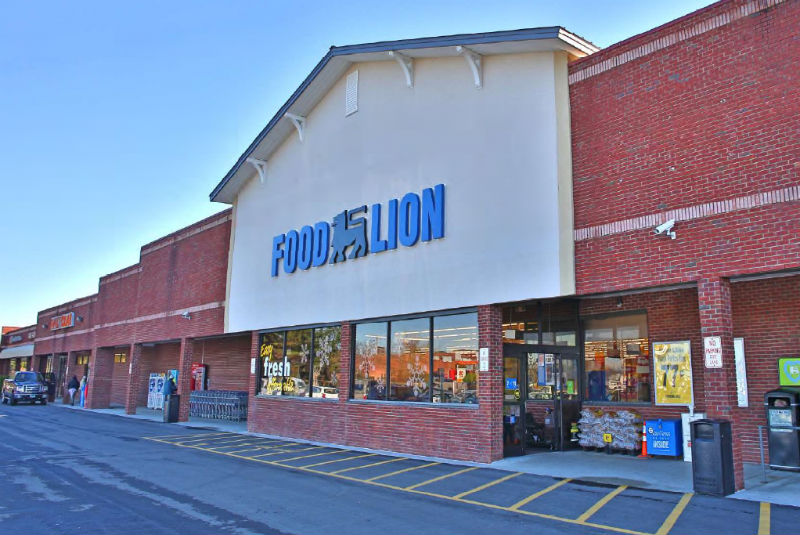 In a $9.54 million portfolio sale, Wrightsville Beach-based investors bought Masonboro Commons, 6400 Carolina Beach Road in Wilmington, and Hampstead Station, at the corner of U.S.17 and N.C. 210 in Hampstead, according to deeds and an announcement Monday from Cape Fear Commercial.

Both centers are 100 percent occupied.

“Both centers are in expanding submarkets along major corridors that we believe are well positioned for long term growth and stability,” said Morrison in Monday's news release. “We are very bullish in the retail growth in both Hampstead and southern New Hanover County with the amount of current and planned rooftops being constructed in both areas.”

Cape Fear Commercial will continue to manage the shopping centers, according to the release.

The seller, Caliber Capital of Atlanta, bought the centers last year, paying more than $3 million for Masonboro Commons and $4.4 million, including outparcels, for Hampstead Station, according to previous Greater Wilmington Business Journal stories.