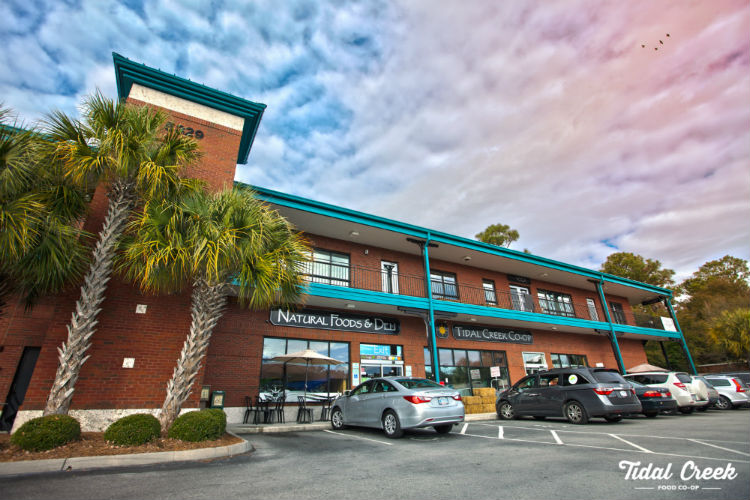 One of the reasons behind the potential downtown relocation or second store, the former general manager had said, was a decline in sales at the Oleander Drive store. The decline had come in the years since the arrival of numerous chain stores to the Wilmington area, including a Whole Foods and Trader Joe's farther west on Oleander Drive and the Mayfaire location of The Fresh Market.

Tidal Creek held a forum in 2015 seeking public input on a potential location in the greater downtown area.

But in an announcement emailed Wednesday, Tidal Creek officials included information about the new lease and said that it is their “full intention to return our Oleander Drive store to profitability. To this end, we have enlisted National Co-op Grocer, a network of all co-ops in the country, to assist in making our store even more successful, sustainable, and affordable, with a better selection of fresh, organic, and local foods, and the best customer service in Wilmington, bar none.”

Paul said a potential downtown store is not completely off the table, “but the reality is we’re here [on Oleander], and so we have to do whatever we can to improve our current status before contemplating a move would even be feasible.”

Paul said that with renewed focus, Tidal Creek is “really trying to harken back to what our true mission is, which is to be community-owned and locally grown. That’s our motto.”

"The ownership group is very excited to have procured the renewal and to have Tidal Creek committed to the center and the location," Greene said. "It will continue to benefit the community as well as other tenants in the center."