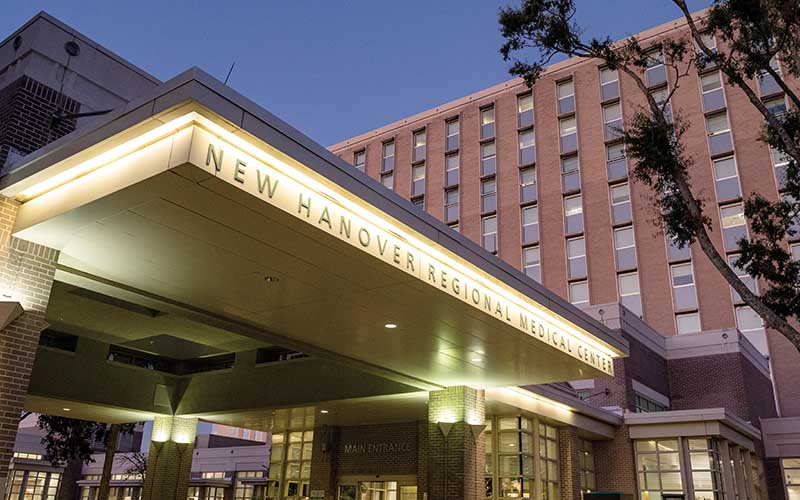 Novant Health has extended its $15 per hour minimum wage to all eligible New Hanover Regional Medical Center employees, according to a news release Monday.

The sale of NHRMC to Novant closed Feb. 1, and the minimum wage change took effect Feb. 21.

Officials said in the release that financial viability is a key factor in health and wellness, and "Novant Health is dedicated to the well-being of team members." The release calls the measure the "healthy community wage increase" and stated that it aligns employee pay rates with the cost of living.

Gizdic is responsible for Novant's coastal region, including NHRMC.

“Healthy wages are not just a recruitment tool," he said. "When employees earn higher wages, they have better access to key elements of health and the resources to improve their communities."

According to the release, "Increasing the NHRMC minimum wage to Novant Health's has been a priority for transition teams since NHRMC joined Novant Health on Feb. 1.