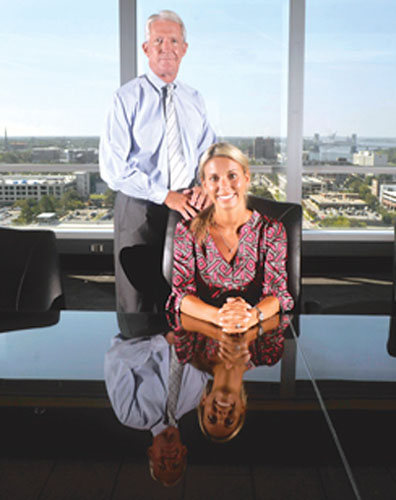 The majority of the funds come from the Eshelman family.

“We’re under very strict rules as to how we raise money other than family money,” Fred Eshelman said in an interview last fall. “So if it’s a good year, we can put in more than bad years.”

PPD was sold in December for $3.9 billion in cash to affiliates of The Carlyle Group and Hellman & Friedman. According to PPD filings, Fred Eshelman received about $6.7 million in compensation from the transaction.